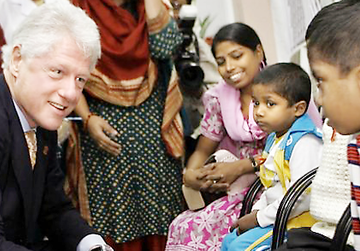 These numbers are just inimaginable: worldwide, 33.4 million people live with HIV or AIDS. Every day, 7,400 people are newly infected with the HI virus. And 32 children suffering from AIDS will die within the next hour. HIV/Aids is a worldwide pandemia which threatens to subvert almost all social and economic aims in developing countries where more than 90 per cent of the population live with HIV or AIDS. An unbelievable fact: in some countries, more teachers die on AIDS than successors can be teached to take their place.

In 2002, when Bill Clinton composed the final words for the International AIDS Conference with Nelson Mandela, the 42nd President of the United States recognised that his foundation could play an important role in the battle against HIV and AIDS. He started the Clinton HIV/Aids-Initiative (CHAI) to expand the access to life-saving drugs and tests in developing countries and to help to systematise the approach of the HIV and AIDS treatment. CHAI especially made progresses in the allocation of life-saving treatments: since its foundation, the initiative helped more than 2 million people to get the drugs for their treatment - almost half of all people living with HIV in developing countries.

Furthermore, Bill Clinton and CHAI negotiated price reducements with ten producers of 15 HIV/AIDS tests, including HIV quick tests for the first diagnosis, CD4 tests for the supervision of the disease and a viral load test for the identification of therapy failure. 70 countries now have access to the negotiated prices for anti-retroviral drugs and diagnosis, more than 92 per cent of the people living with HIV can be covered by this. Furthermore, CHAI introduced a test for the diagnosis of infants in the age of 18 months. The test did practically not exist in developing countries in 2006. CHAI achieved a price reducement of about 30 per cent for the test and since then, more than 30 countries commanded the Scale-up-DNA PCR test bestellt – so that the smallest get a chance to survive as well. 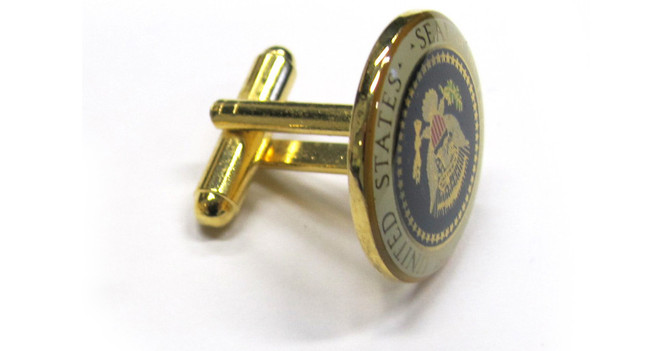