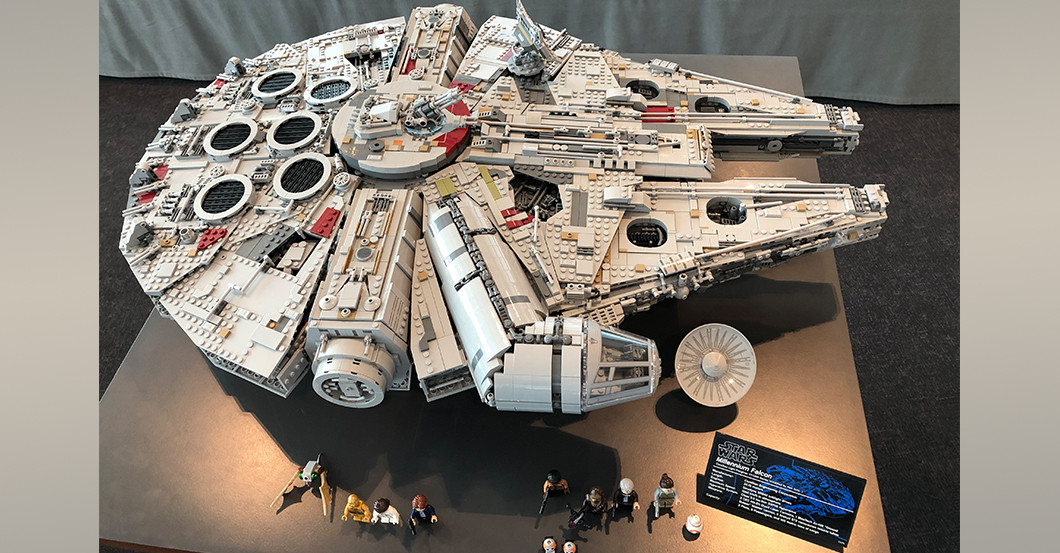 In December 2019, waiting finally came to an end for Star Wars fans as with "The Rise of Skywalker", the big final of the Star Wars saga was released in cinemas. And we're now having the chance to auction off an absolute highlight for all fans of the successful movie series: the huge LEGO model of the "Millennium Falcon" which was built by four SAP employees in the world record time of 2h51. Join in bidding on this must-have for all fans!

You're bidding on a Star Wars highlight: the "Millennium Falcon" as a LEGO model.

The entire proceeds of the auction "Dream of all Star Wars fans: lego model "Millennium Falcon" from the SAP world record attempt", without any deducted costs, will go straight to the NCL Foundation.

For a future without children's dementia

NCL is the abbreviation for a rare and fatal metabolic disease (Neuronal ceroid lipofuscinoses). The NCL foundation based in Hamburg has as its mission to fight this disease. Despite viable therapy options, NCL remains incurable. 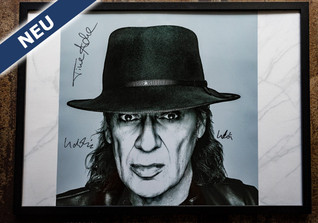 Udo Lindenberg as a Photographic Artwork - with Signature
Bid now 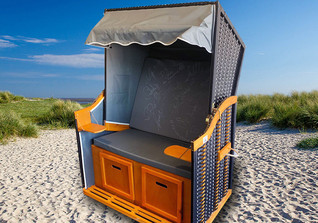 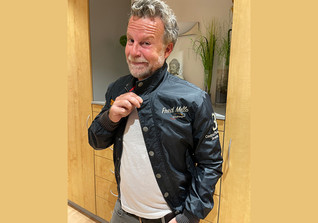 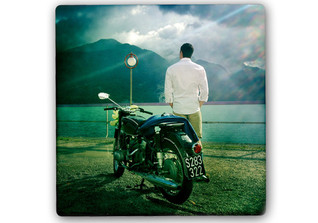 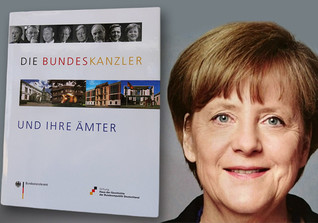 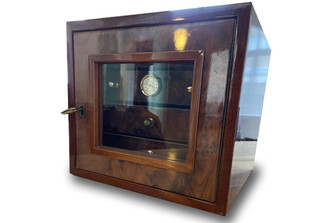 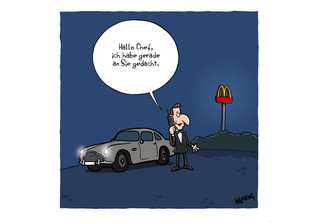