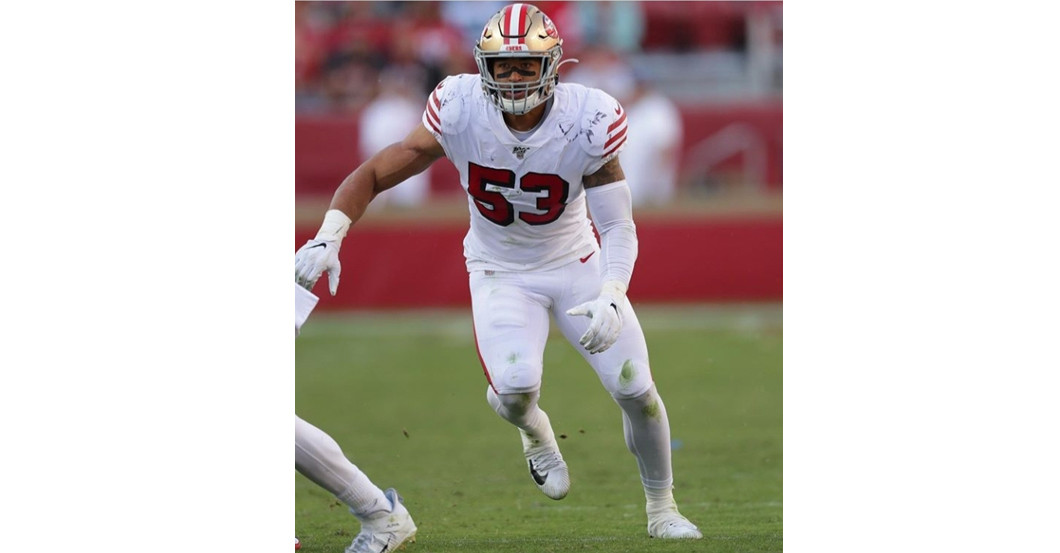 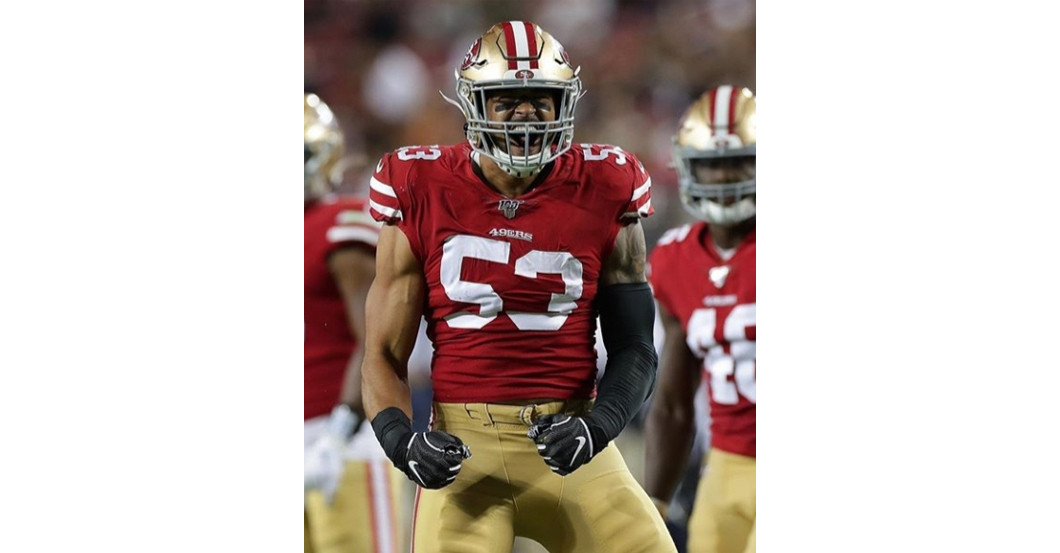 Never before, Mark Nzeocha has started this successfully into an NFL season. In the third year, the linebacker from Middle Franconia plays for the San Francisco 49ers in one of the best American Football leagues in the world. And for Christmas, he's giving a unique chance to his fans, as he's auctioning off his worn jersey worn in the match against the New Orleans Saints on 8 December - and he naturally signed it. Join in bidding and get this NFL highlight!

You're bidding on an NFL highlight: Mark Nzeocha's 49ers jersey.

The entire proceeds of the auction "Christmas gift for American football fans: NFL star Mark Nzeocha is auctioning off his worn San Francisco 49ers jersey", without any deducted costs, will go straight to One World Charity. 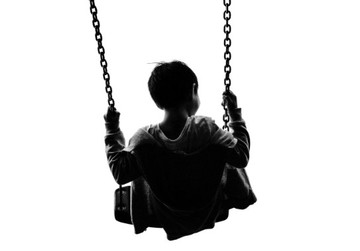 One World Charity e.V is a charitable association founded in December 2008 with the aim to support children in need in different life situations. This concerns not only a specified area, but includes abuse, education, integration, humanitarian help as well as serious diseases. 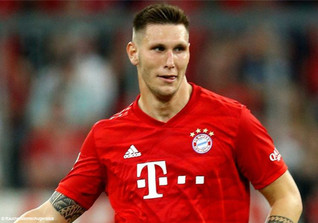 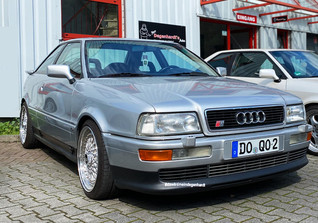 Rally experience: As a Passenger to the Youngtimer Tour
Bid now 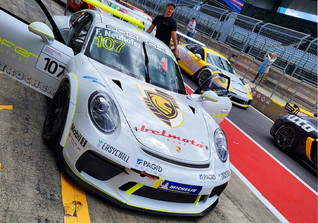 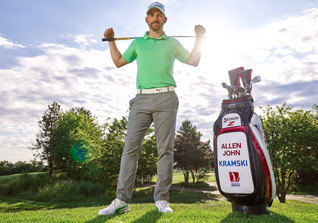 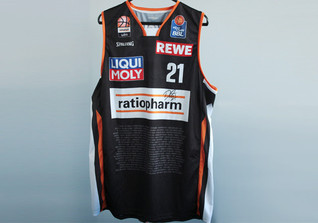 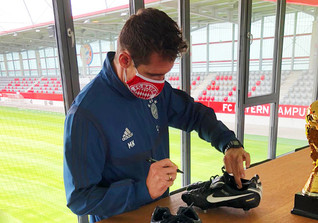 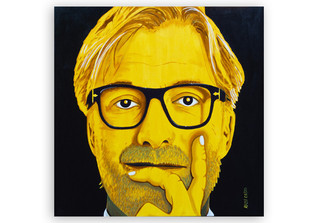 Jürgen Klopp as an artwork: unique portrait of the star coach
Bid now 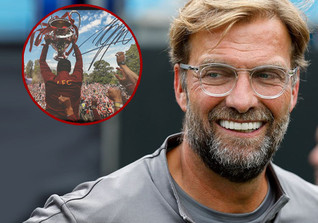 Jürgen Klopp signs a photo of his CL triumph for you
Bid now
✗
Ausgezeichnet.org