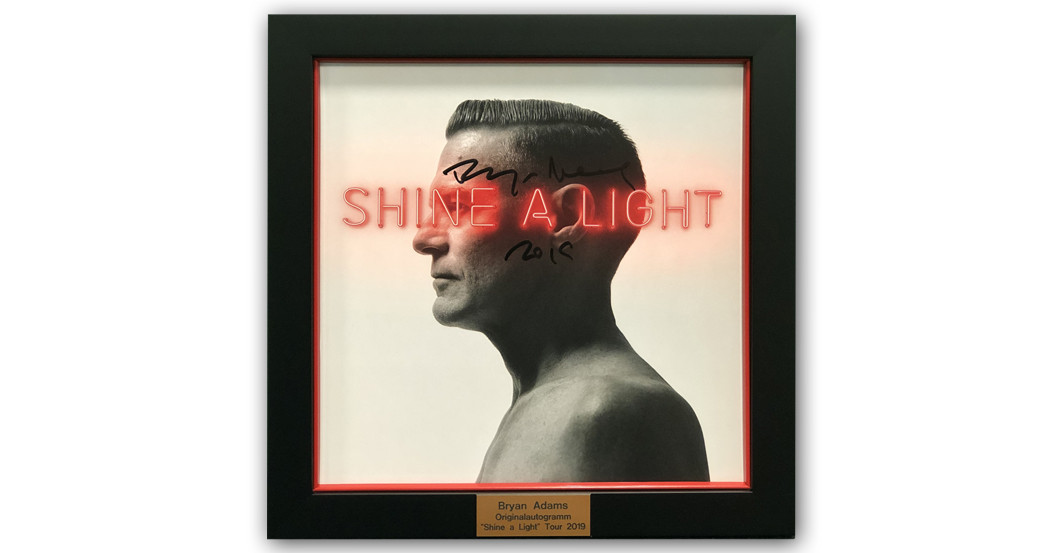 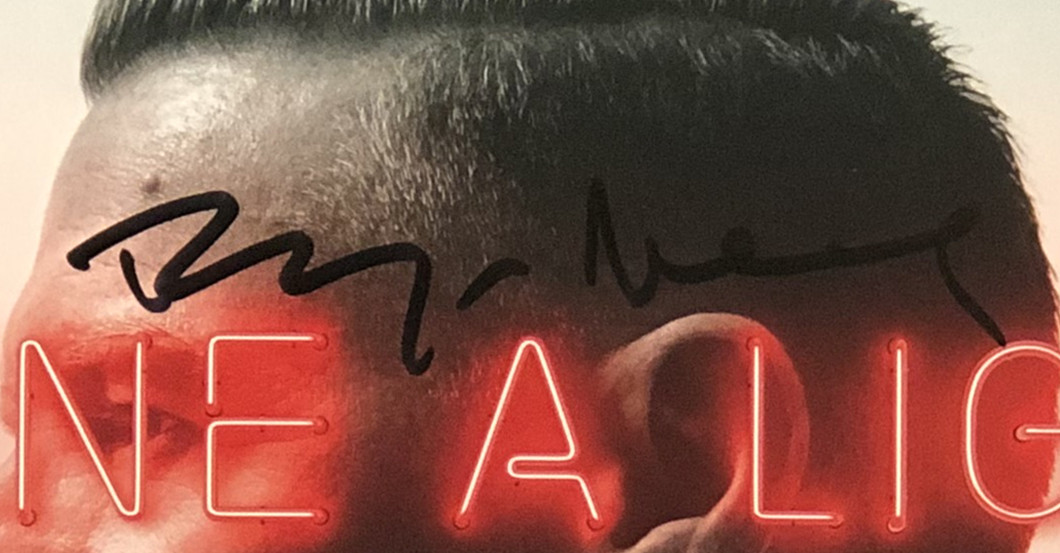 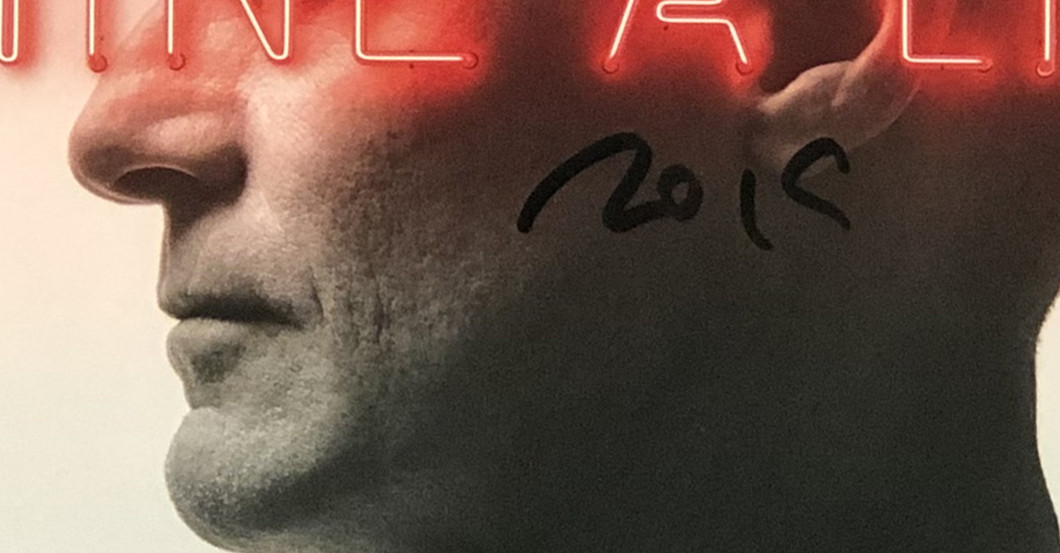 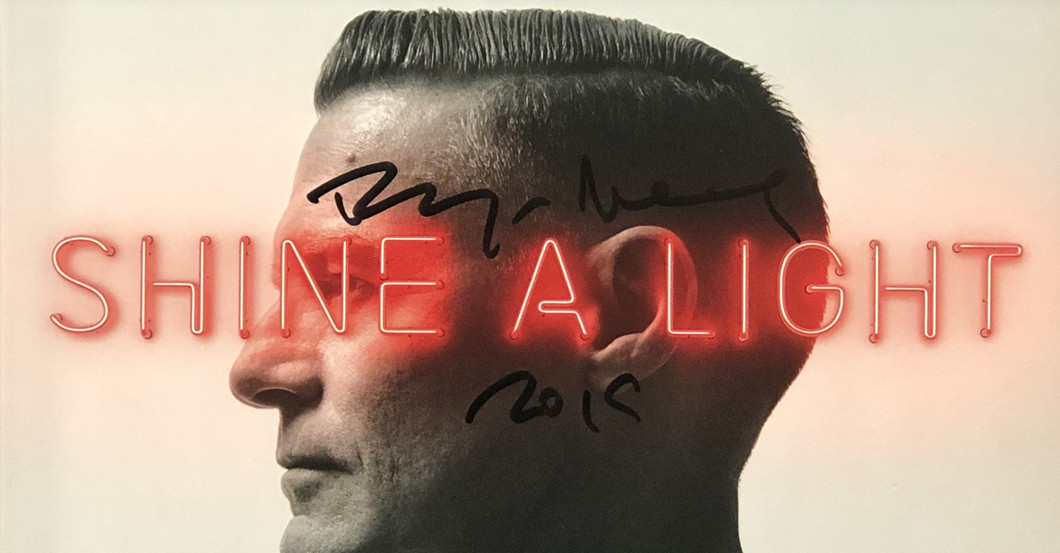 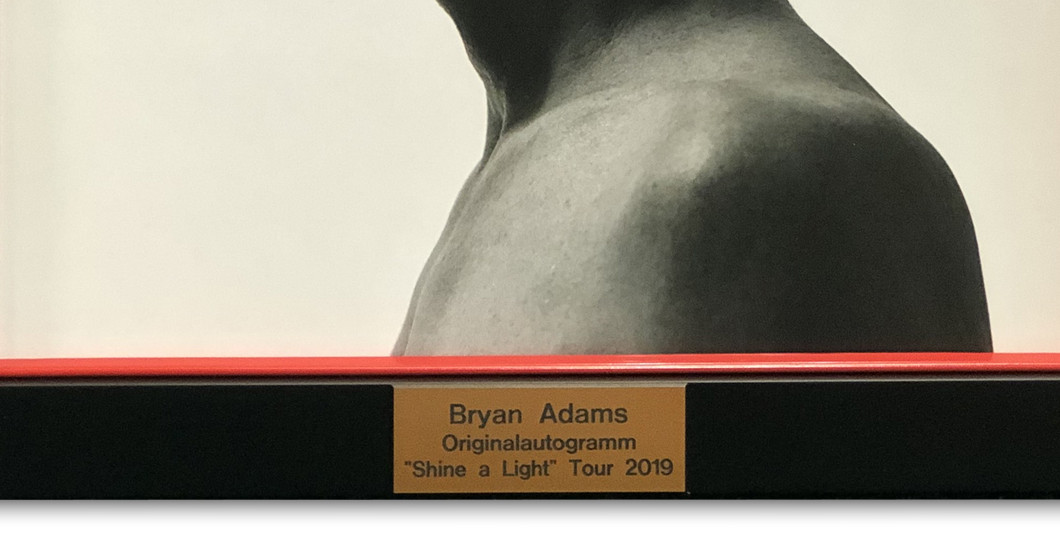 With melodic rock music and hits like "Summer of 69" and "Run to You", Bryan Adams became a world star in the 80s. With "Shine A Light", he released his 14. studio album and still, he's inspiring millions of people. For Christmas, you can offer a great collectible from the Canadian idol to a fan, as we're auctioning off the signed and framed LP "Shine a Light" for the benefit of Kinderlachen e.V. Join in bidding and do something good!

You're bidding on a musical highlight: The LP "Shine a Light" signed by Bryan Adams.

The entire proceeds of the auction "For Christmas: world star Bryan Adams signed his album "Shine a Light"", without any deducted costs, will go straight to Kinderlachen e.V. 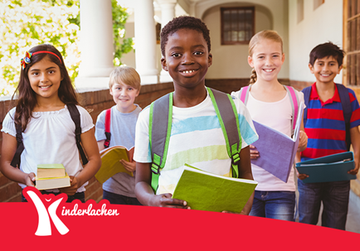 Kinderlachen - The aid organisation for children in Germany, Austria and Switzerland

Kinderlachen supports, with many voluntary members, children in need all over Germany, Austria and Switzerland with everything they need the most, as for example furniture, school material, medical technology and many other things. 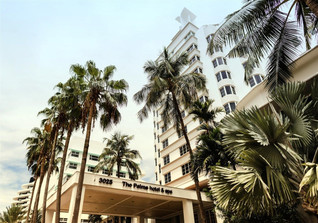 Luxury in Miami Beach: One Week at The Palms Hotel & Spa
Bid now 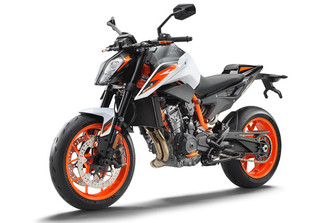 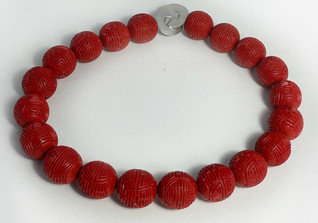 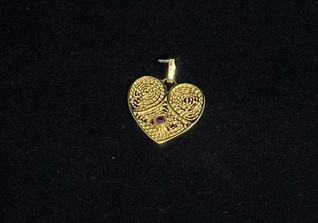 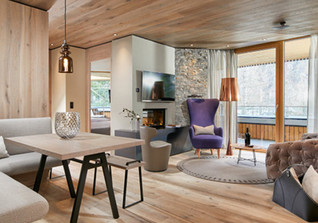 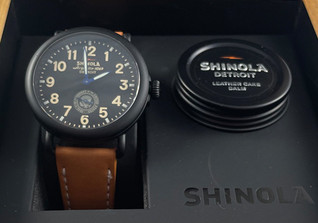 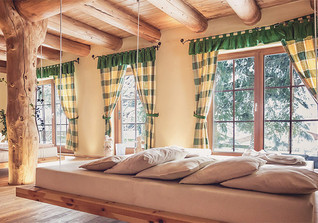 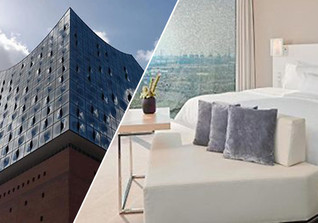