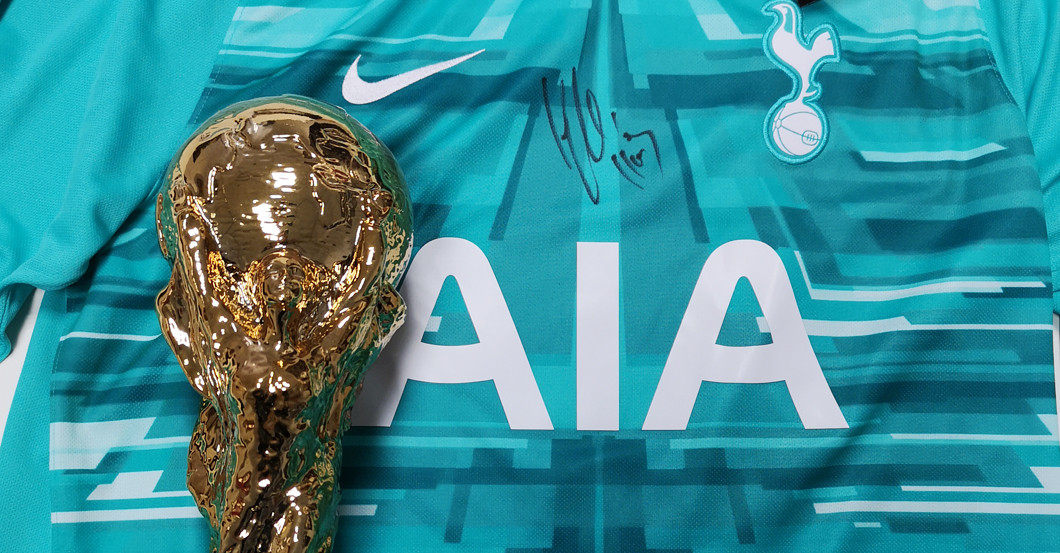 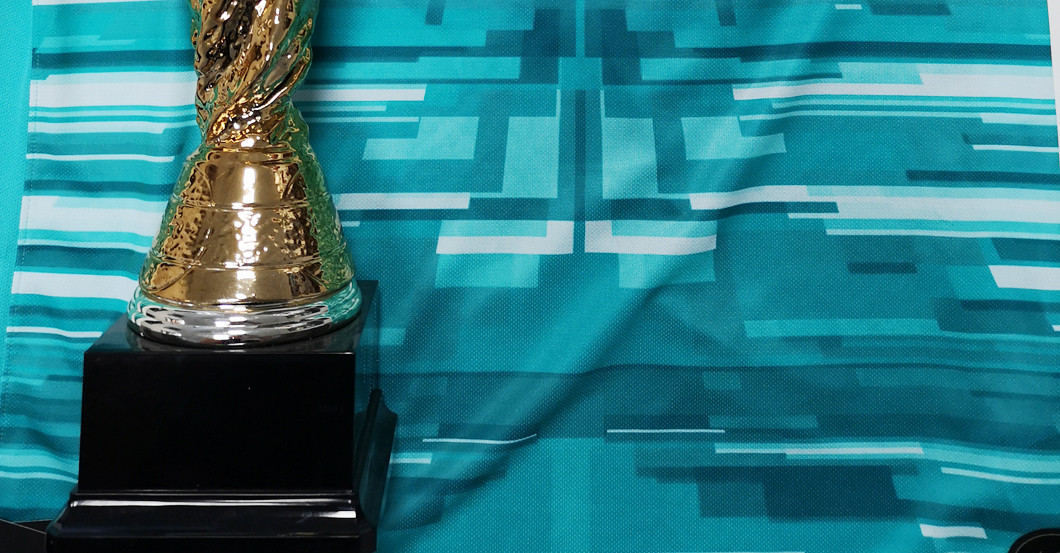 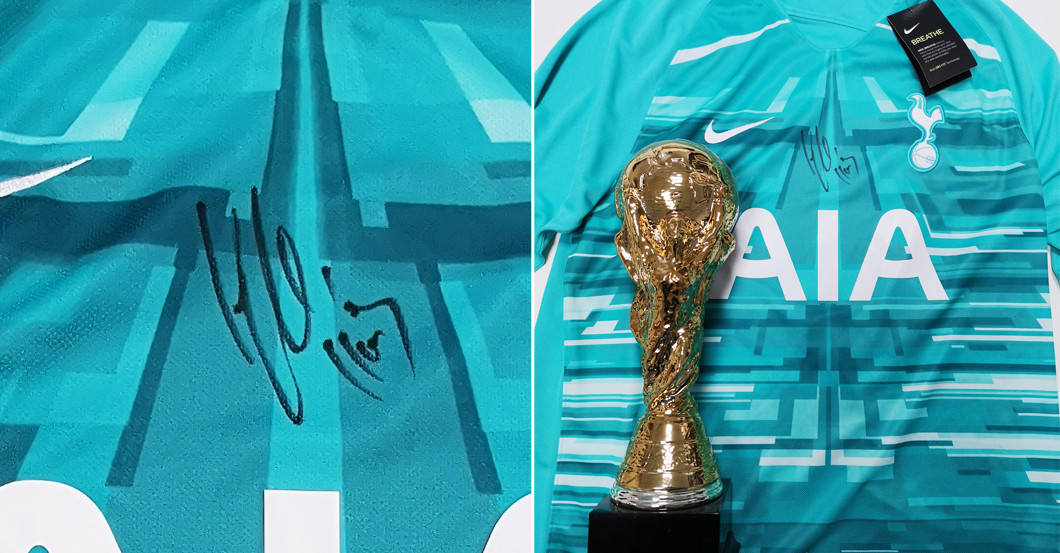 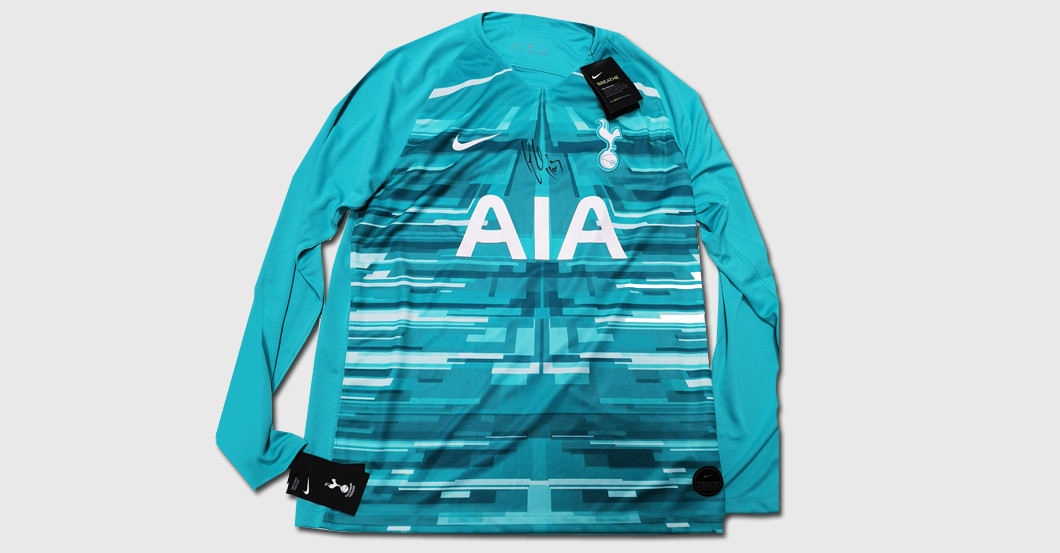 For a long time, Hugo Lloris is the main goalkeeper of the Équipe Tricolore and of Tottenham Hotspur. He's appreciated both in the club and in the national team for his even temper and it's not without case that he's the captain of both teams. And we're now having the chance to make his fans happy with a very special auction: world champion Hugo Lloris signed one of his shirts at the Audi Cup 2019 and donated a replica of the World Cup trophy. A unique package you shouldn't miss!

You're bidding on a unique package: a jersey signed by Tottenham keeper Hugo Lloris and a World Cup trophy replica.

The entire proceeds of the auction "World Champion and Tottenham goalkeeper Hugo Lloris donated a signed shirt & World Cup trophy", without any deducted costs, will go straight to Stars4Kids. 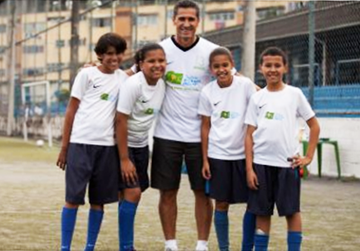 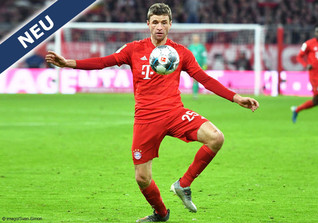 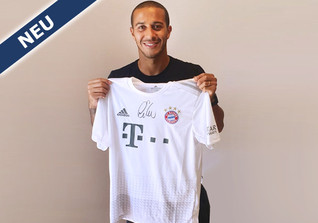 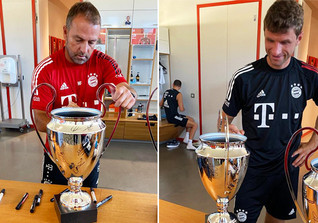 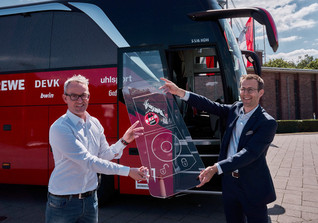 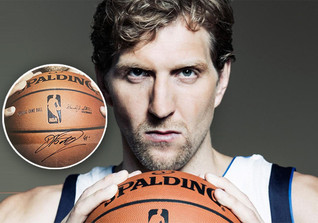 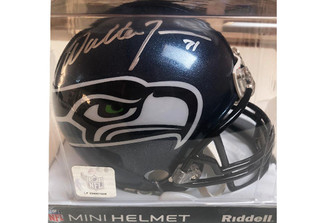 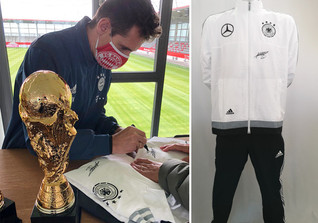 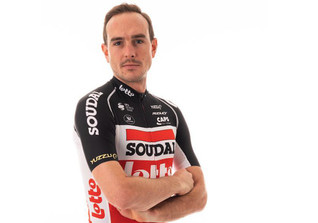