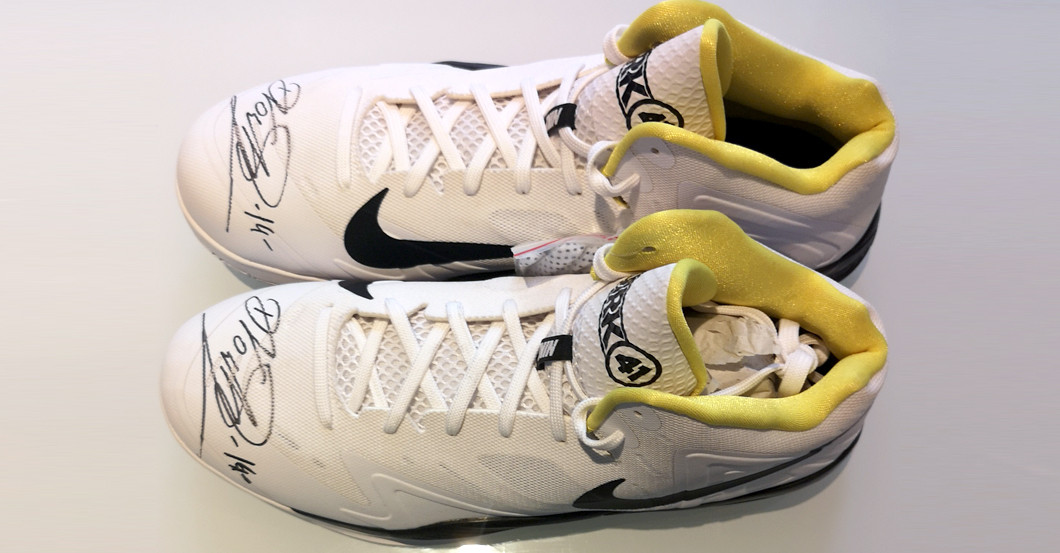 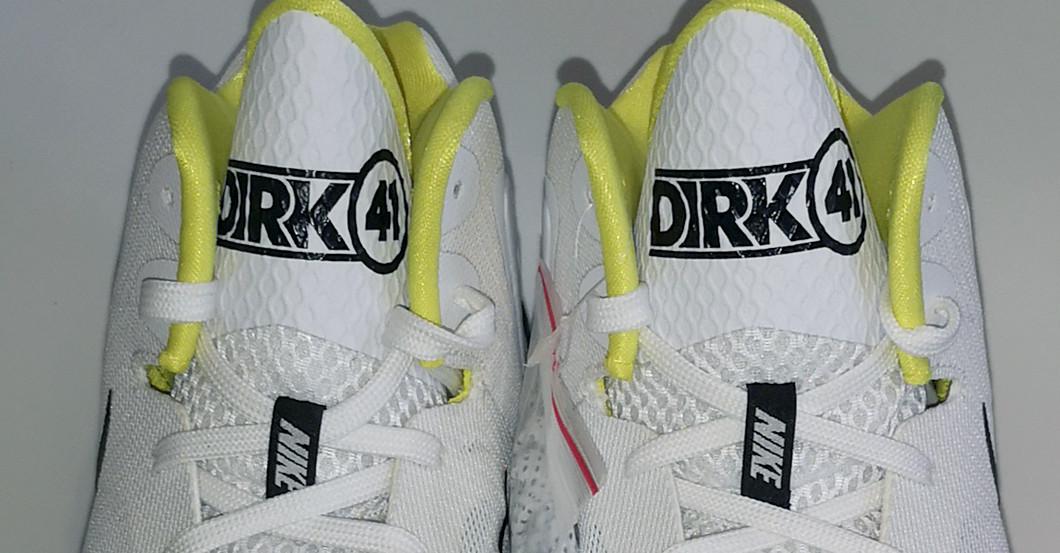 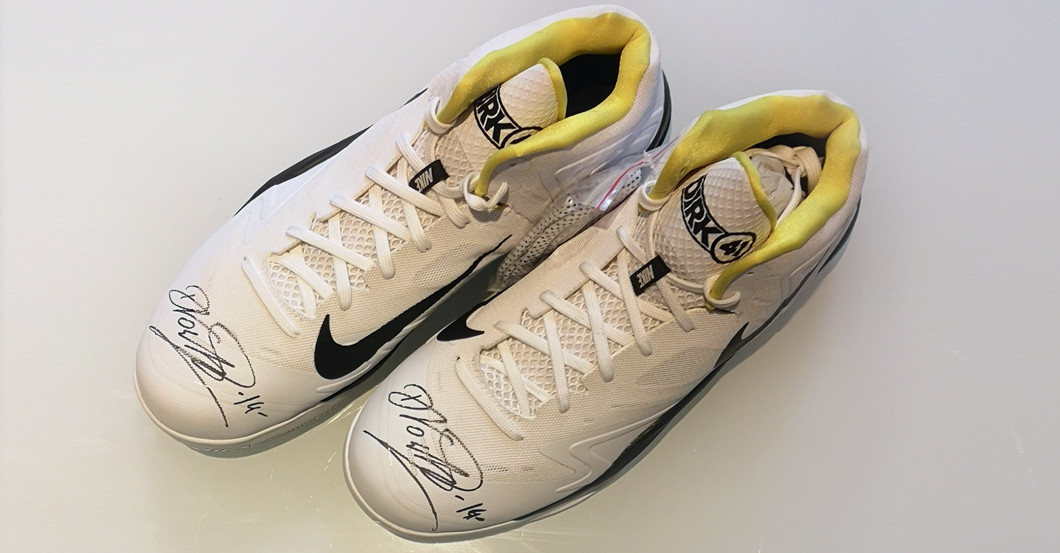 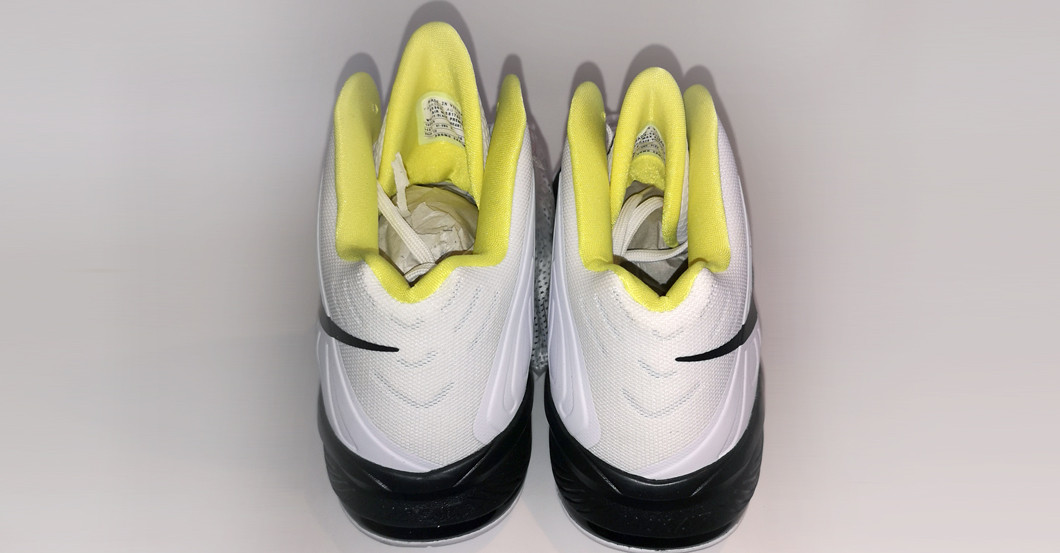 Dirk Nowitzki is a real sports legend: in 2011, he won the championship with the Dallas Mavericks and in 2007, he was the first European basketball player to receive the NBA Most Valuable Player Award. Last April, he ended his impressing basketball career. Now we're having the chance to auction off an amazing souvenir, as Dirk Nowitzki donated his signed shoes that had been produced for his so far last match with the German national team. There exist only three pairs in the whole world. Join in bidding and take this unique chance for a good cause!

You're bidding on a real sports collectible: a pair of shoes donated by basketball legend Dirk Nowitzki.

The entire proceeds of the auction "NBA legend Dirk Nowitzki is auctioning off his signed farewell shoes for a good cause", without any deducted costs, will go straight to the German Football Ambassador. 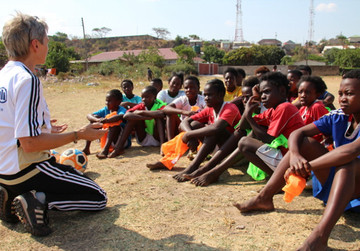 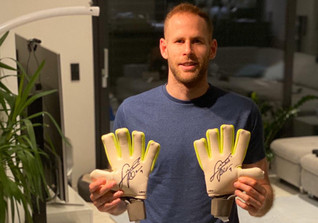 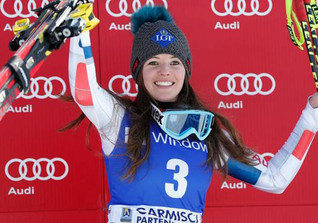 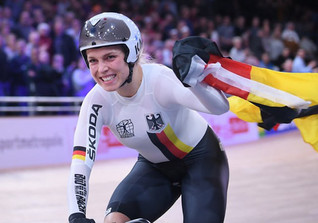 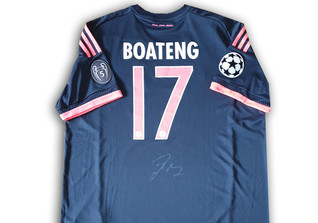 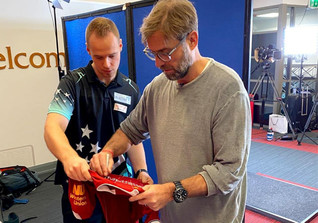