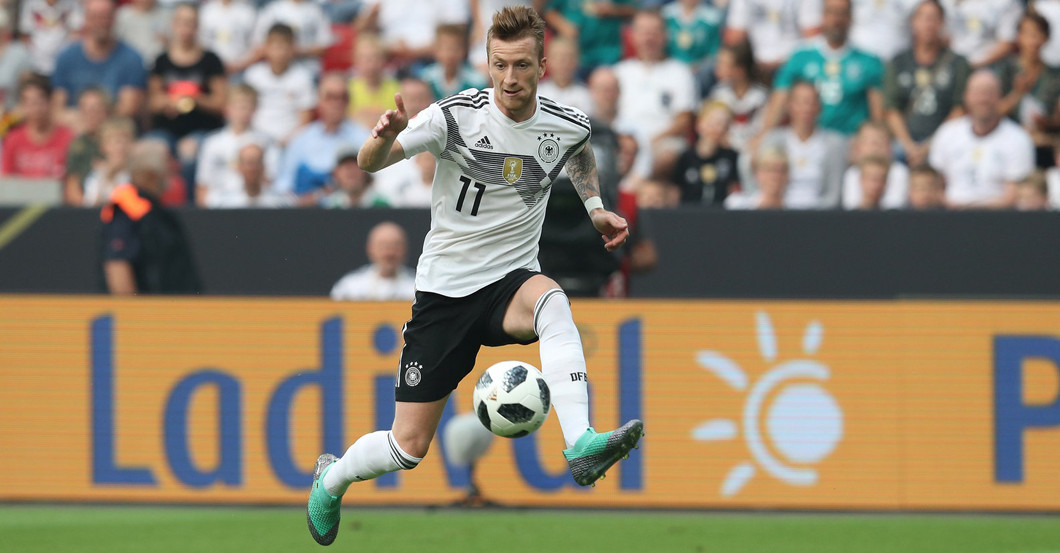 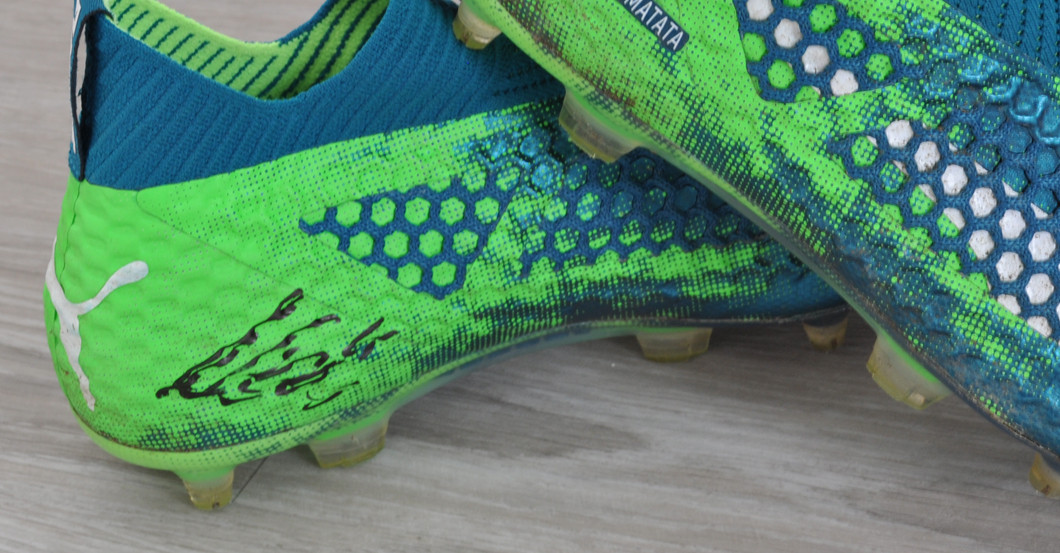 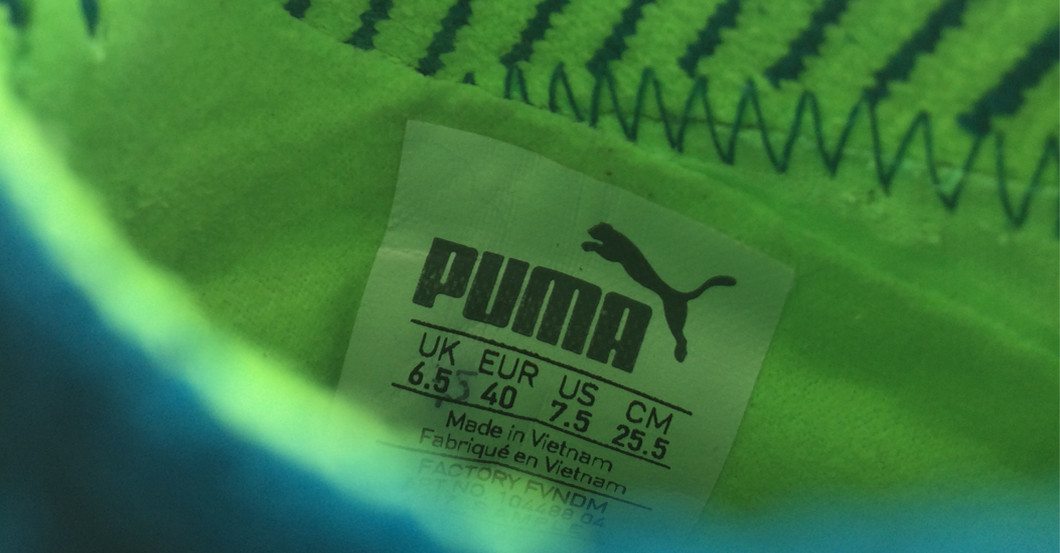 On June 17th, the German football team started of the title defence. The BVB striker Marco Reus played an important role in this competition. His fans have now the chance to secure a real and lasting souvenir of the 29-year-old: Marco Reus donates his worn and hand signed football shoes. A particularity of the shoes: Marco Reus's motto "Hakuna Matata" is printed on them, what means "no problems" in Suaheli. You should not miss this absolutely unique opportunity which is even for a good cause - bidding is worth it!

You bid on a World Cup souvenir: The worn and signed football shoes of Marco Reus.

The proceeds of the auction "World Cup: The German Star Marco Reus Donates his Worn & Signed Football Shoes" go directly and without any deductions to the children's hospiceBalthasar. 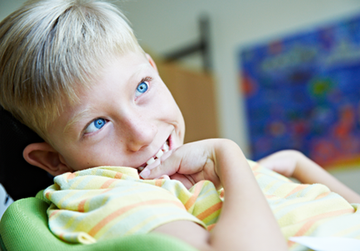 Harbourage on the last way: the children's hospice Balthasar

"Your child is terminally ill, we cannot do anything else!". This sentence makes families to come apart at the seams. Every year, more than 4,000 children in Germany come down with incurable diseases. For the families, nothing is as it was before. The children's hospice Balthasar accompanies those families. 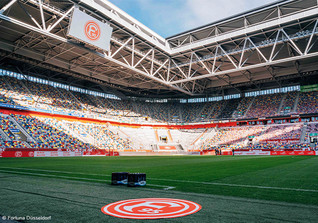 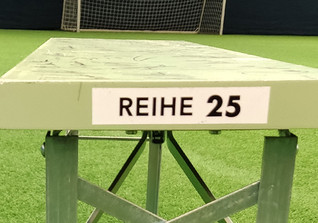 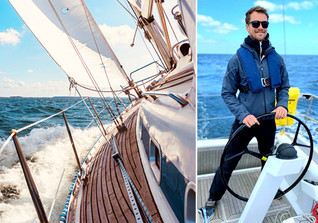 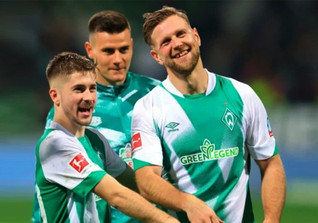