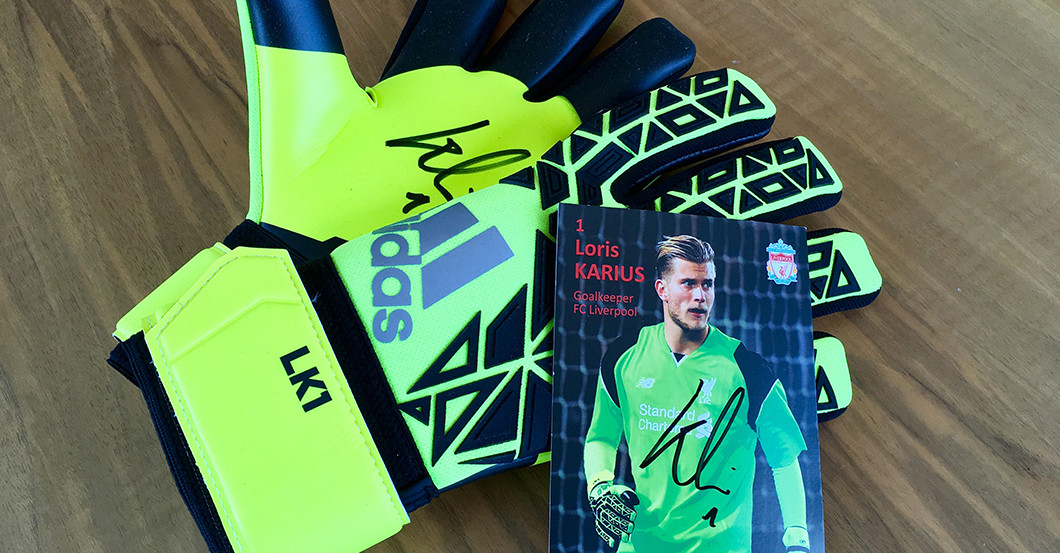 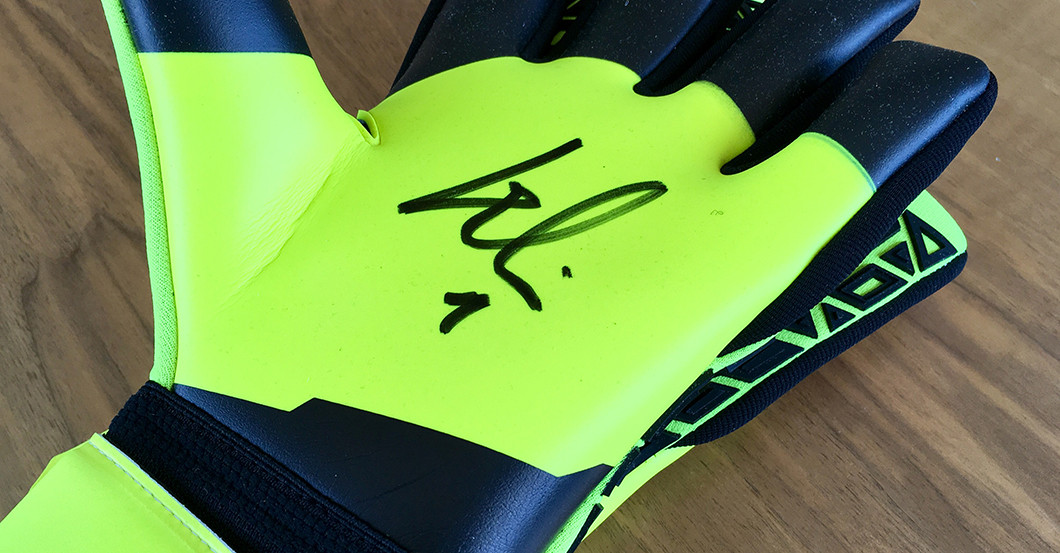 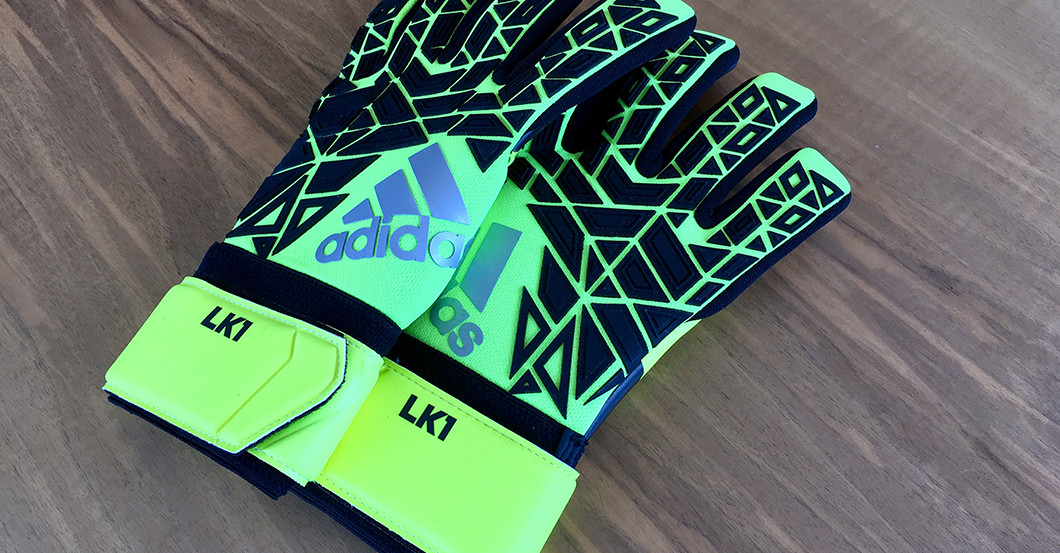 In summer 2016, the former junior national keeper of Germany changed from Mainz 05 to the British Premier League team of Liverpool FC. For the benefit of the Sophia Kallinowsky Foundation, he sended something very special directly from Liverpool to us: a pair of his original keeper gloves that he additionally signed. They are personalized with "LK1". Join in, bid now and secure this football collector's item of the Liverpool keeper!

You bid on a football collector's item: a pair of the original keeper gloves of Loris Karius.

The proceeds of the auction "From the Premier League: Loris Karius‘s original Keeper Gloves of Liverpool FC" go directly and without any deductions to the Sophia Kallinowsky Foundation. 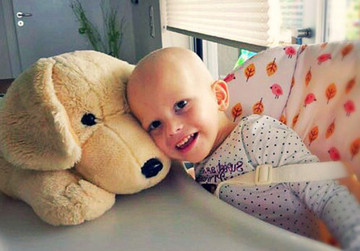 Help for children suffering from cancer 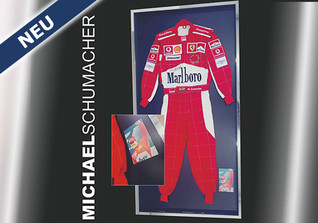 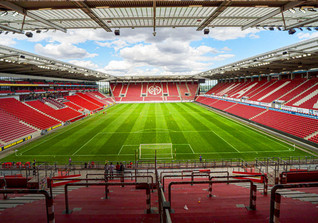 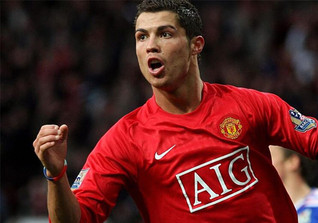 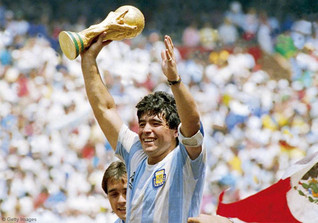 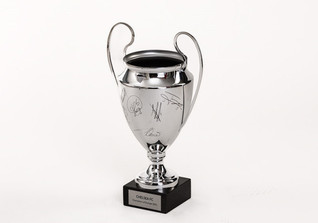 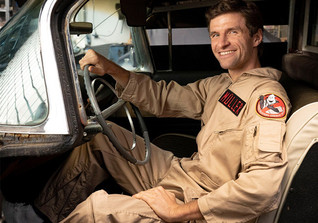 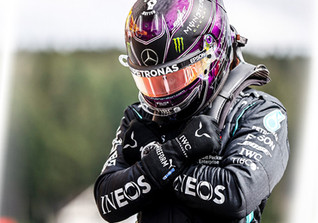 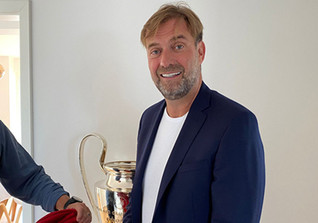