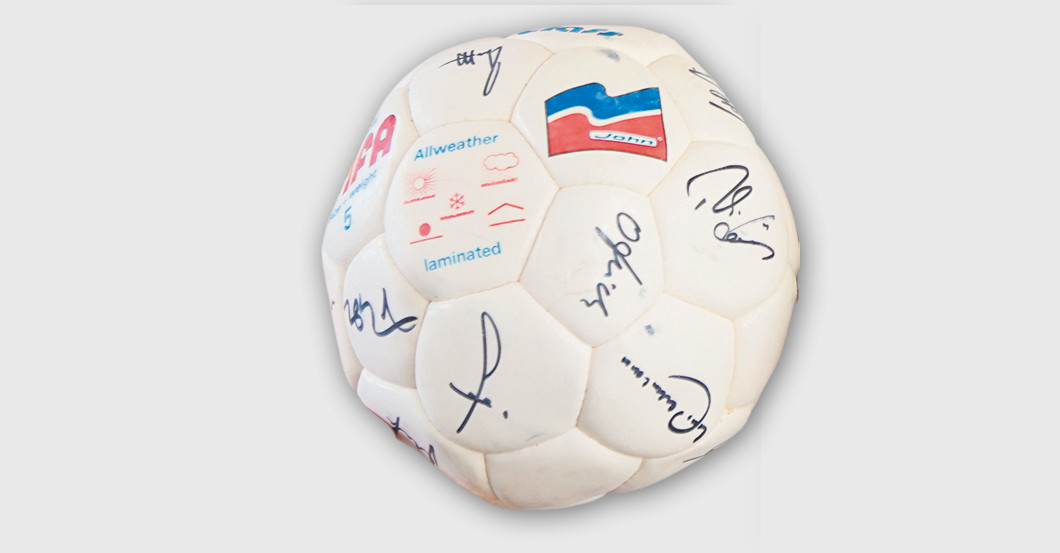 German football fans will never forget: in Rome, Andreas Brehme scored the German national team to the World Championship of 1990 with his penalty kick. For charity, he just donated a very personal souvenir of the championship: he's auctioning off a football from Inter Milan, signed by the German World Champions and their manager Franz Beckenbauer, for the benefit of BILD hilft e.V. With the proceeds, he'd like to support their project for corona victims in Italiy, as he played four years for Inter Milan, celebrated big successes like the Italian Championship in 1989 and still has lots of friends in Italy, one of the countries currently suffering the most from corona. Real sports history you only get with us - join in bidding!

You're bidding on real sports history: a football signed by the German World Champions of 1990.

The entire proceeds of the auction "Andreas Brehme donated a personal collectible - an Inter Milan training football with World Champions signatures", without any deducted costs, will go straight to BILD hilft e.V. "Ein Herz für Kinder" and will support their project "Corona victims in Italy" - Andreas Brehme's heartfelt wish, as he'd like to help the country where he celebrated his greatest successes. 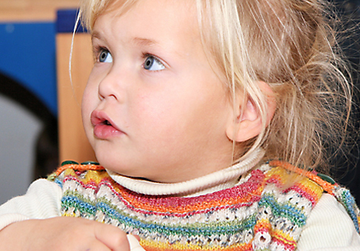 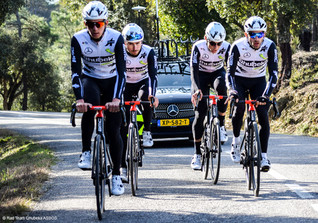 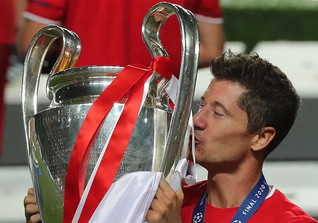 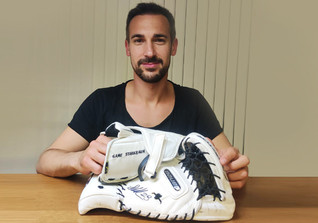 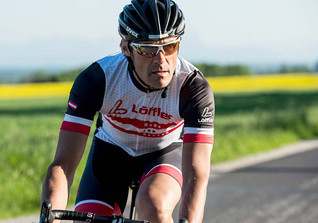 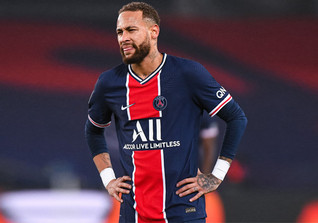 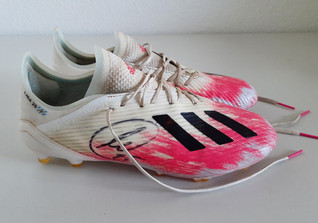 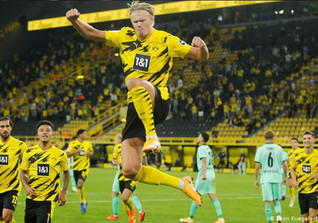 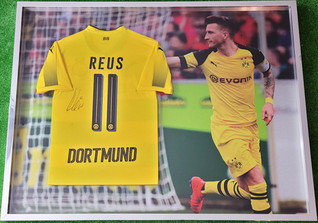