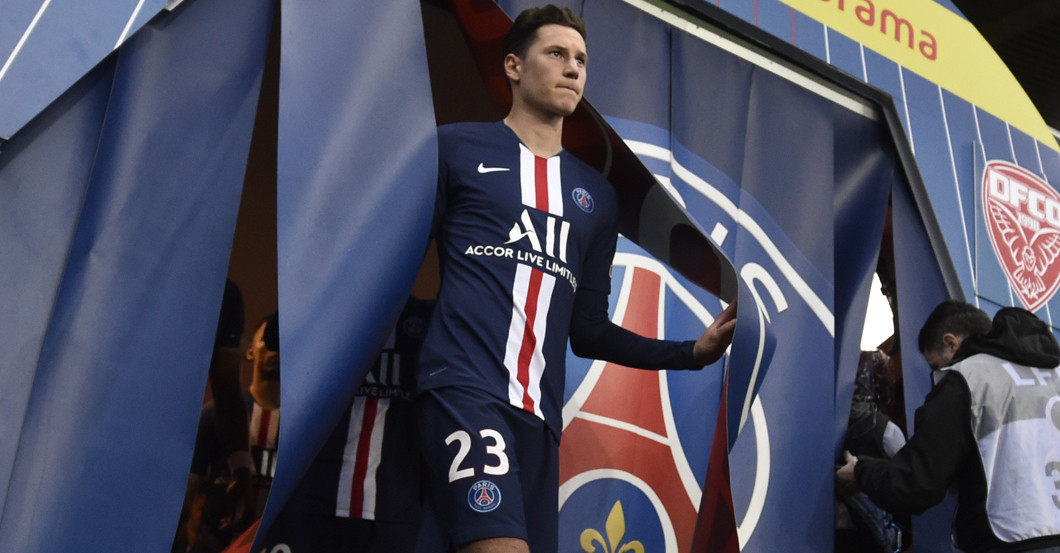 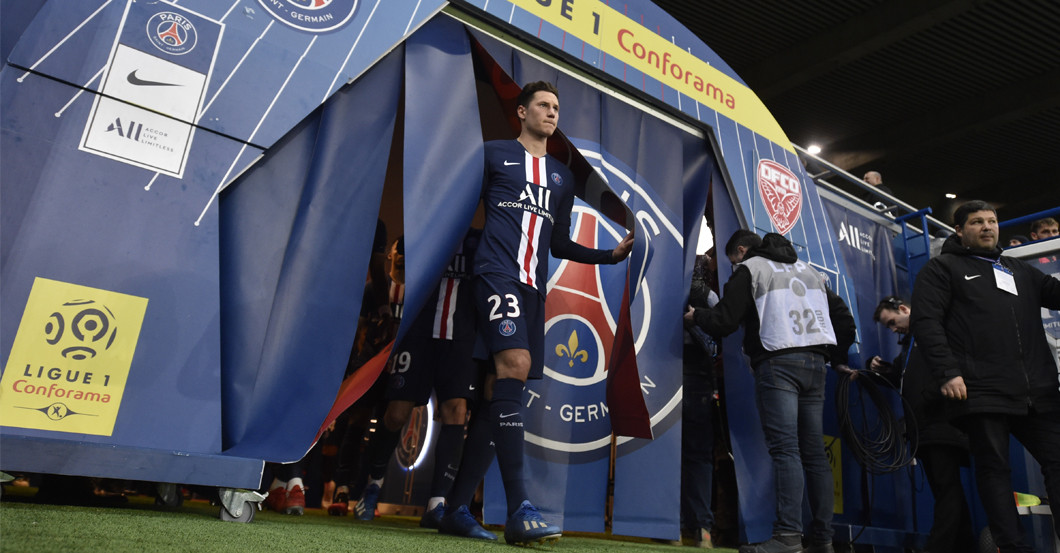 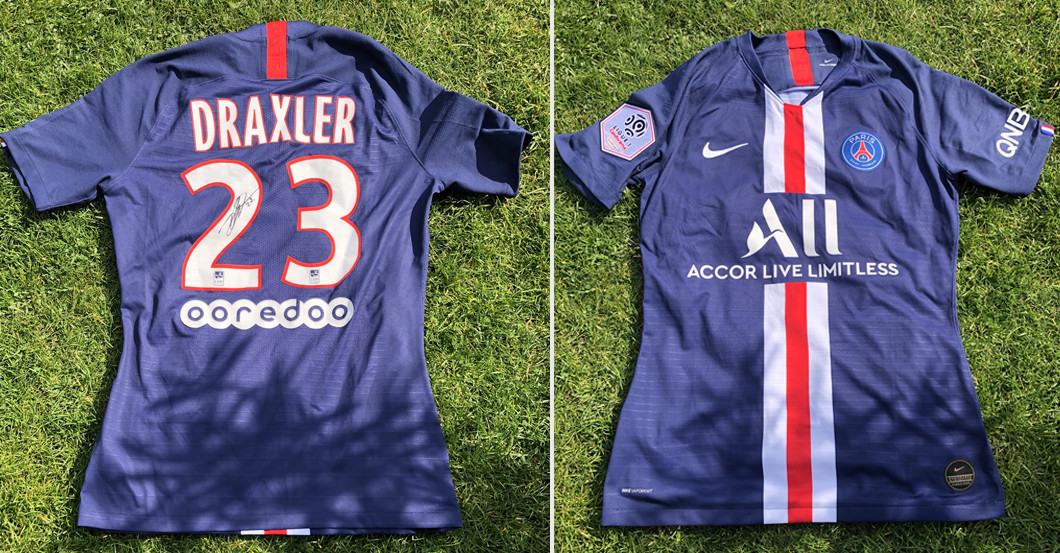 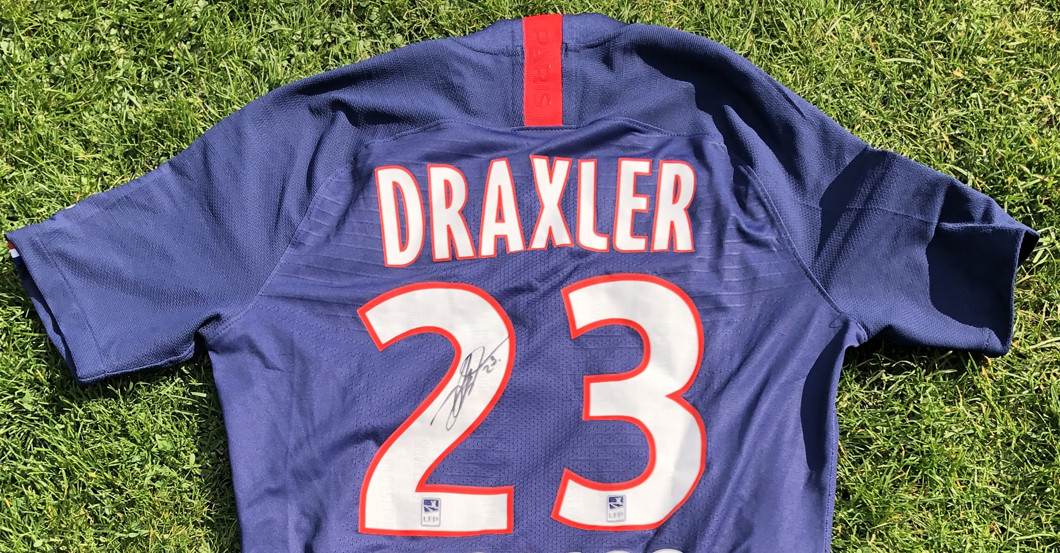 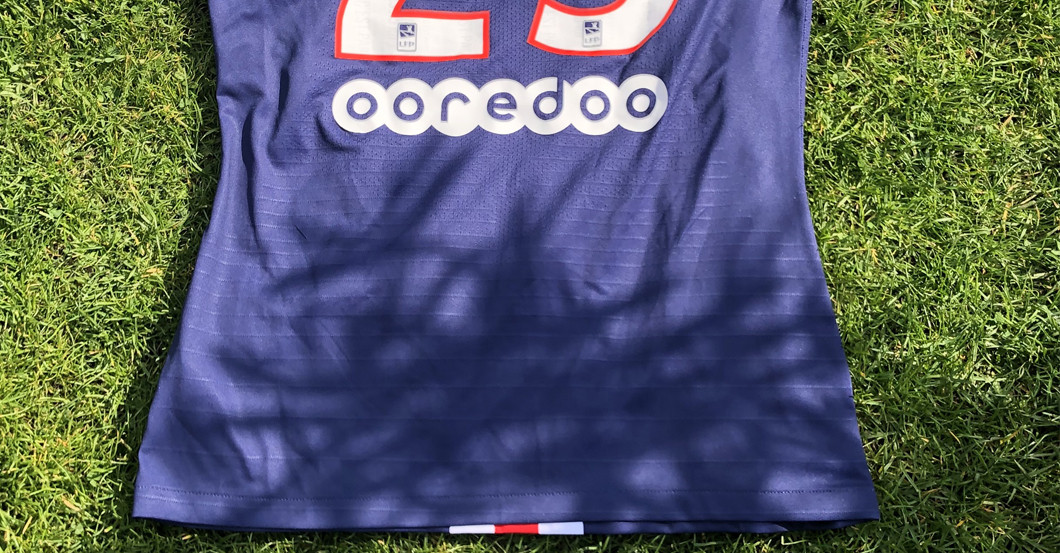 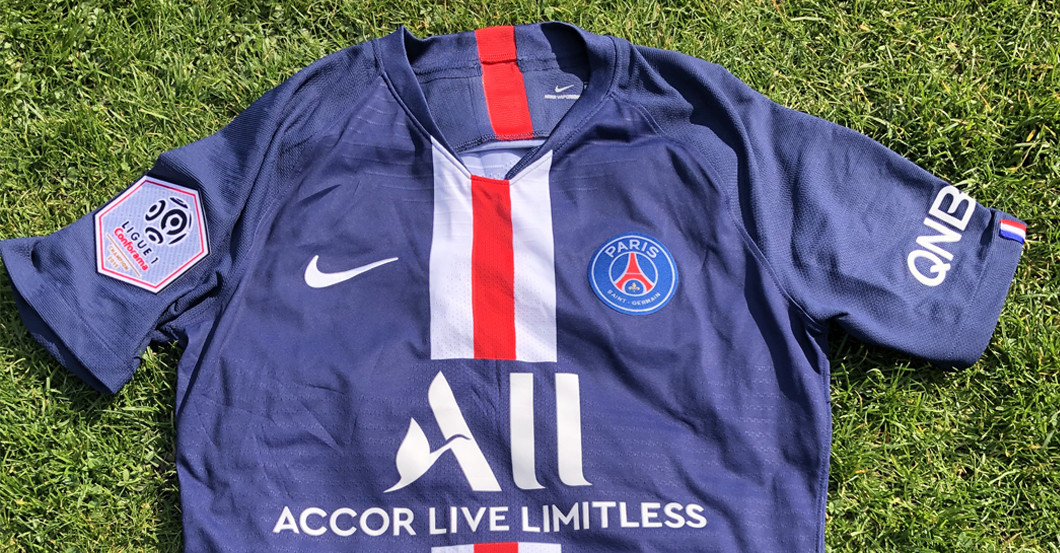 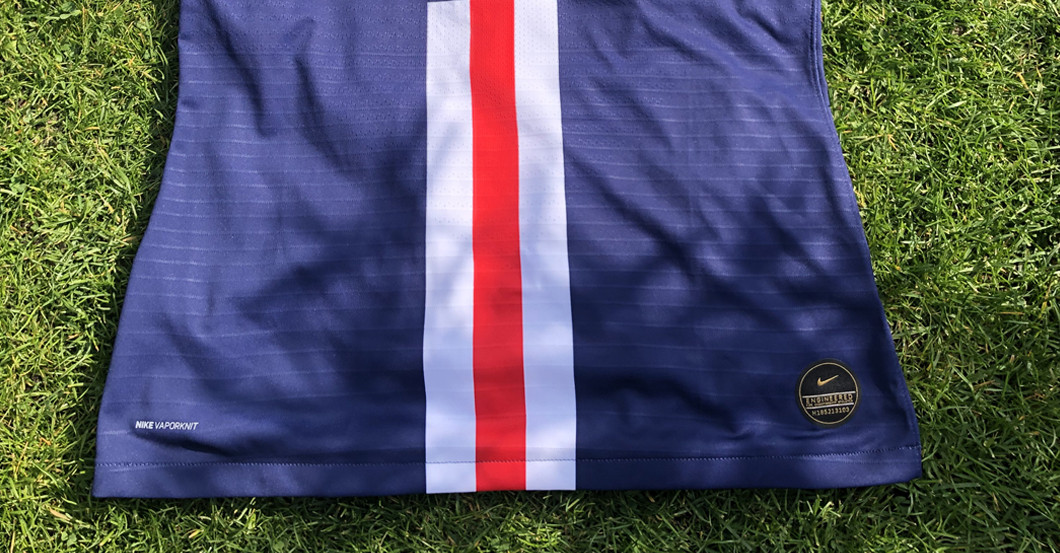 Julian Draxler is one of the German football stars established in European football. Since January of 2017, the national player is playing for the French top club Paris Saint-Germain. The successful football player also shows great commitment when not playing, for example by campaigning for Unicef. In the current corona crisis, he'd like to contribute to the Unicef campaign #TeamMenschheit - with a real shirt rarity: you're having the chance to bid on his worn PSG shirt from the match against Dijon FCO on 29 February, 2020, which he additionally signed. Join in bidding and don't miss this chance!

You're bidding on a rare shirt: Julian Draxler's worn PSG shirt with his signature.

The entire proceeds of the auction "Paris Saint-Germain star Julian Draxler is helping Unicef with his jersey worn in the match against Dijon", without any deducted costs, will go straight to Unicef and support their project #TeamMenschheit. 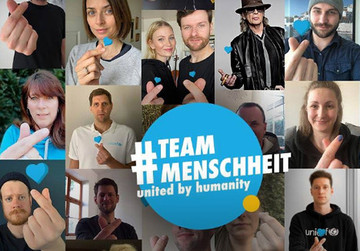 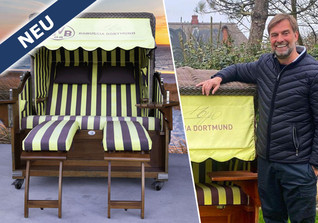 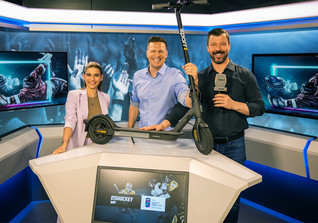 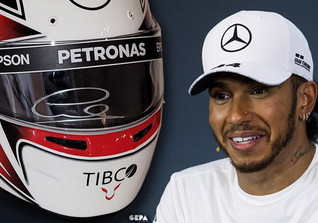 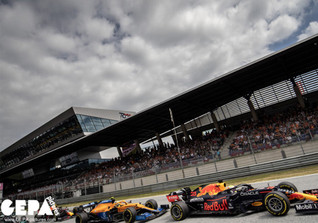 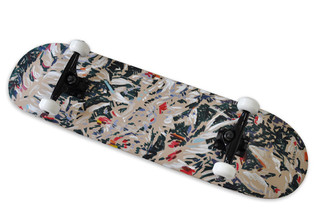 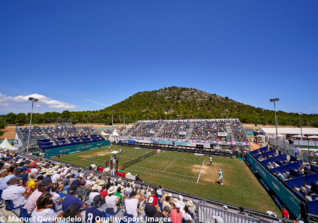 Meet the Tennis Stars as a VIP at the Mallorca Championships!
Bid now 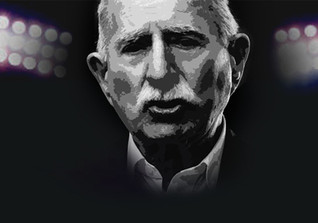 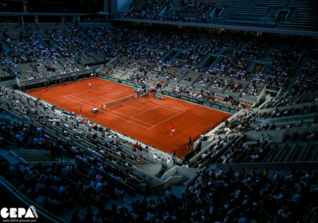