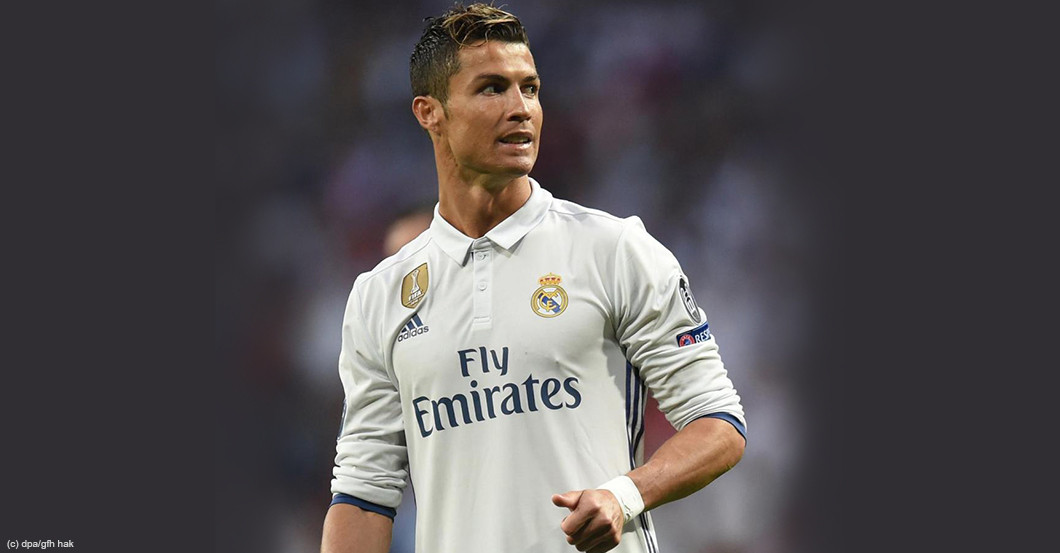 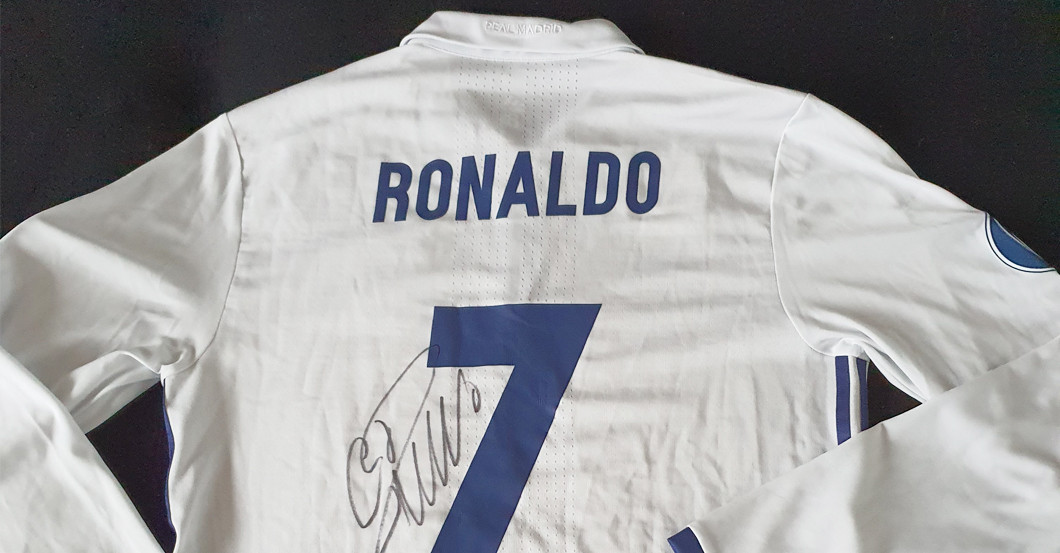 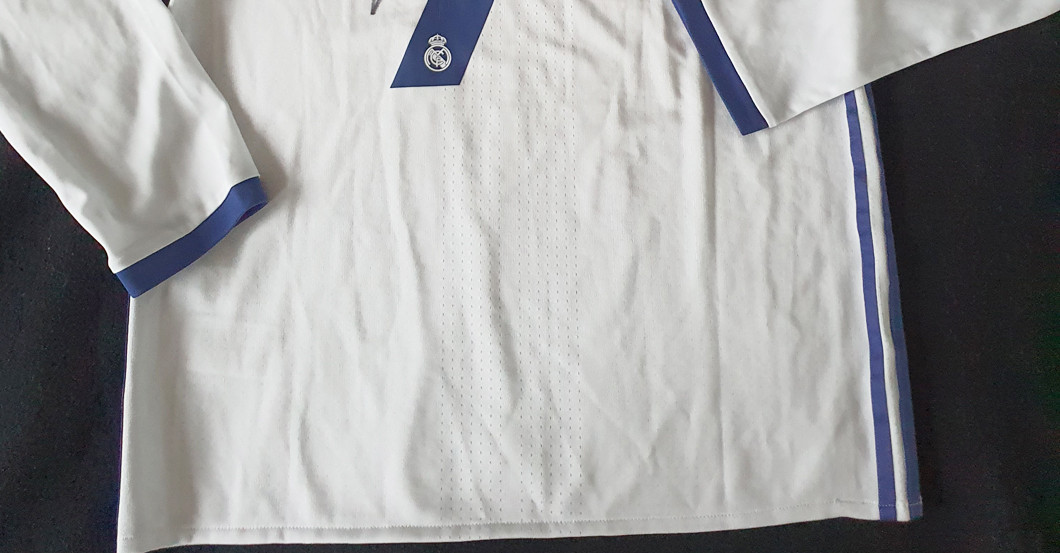 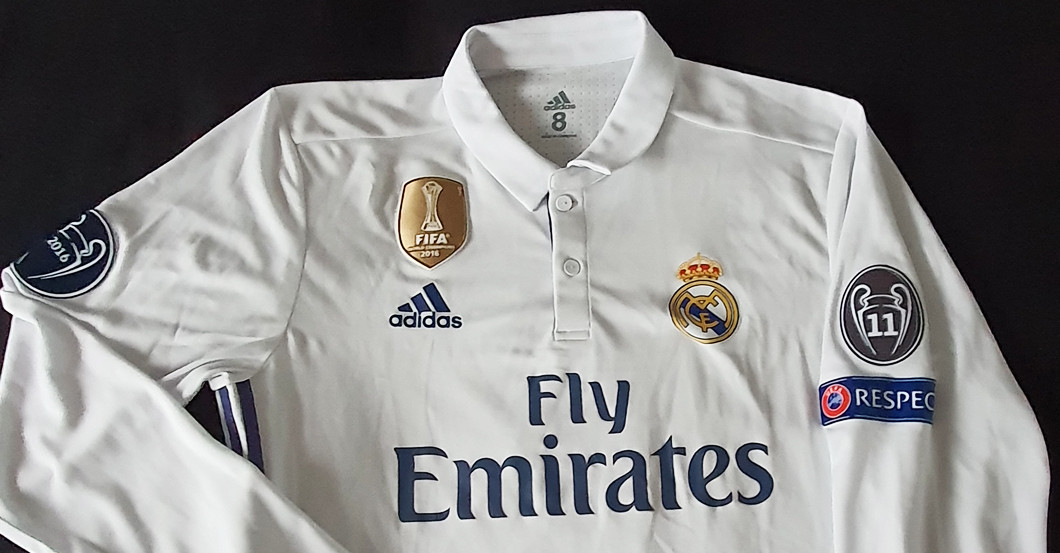 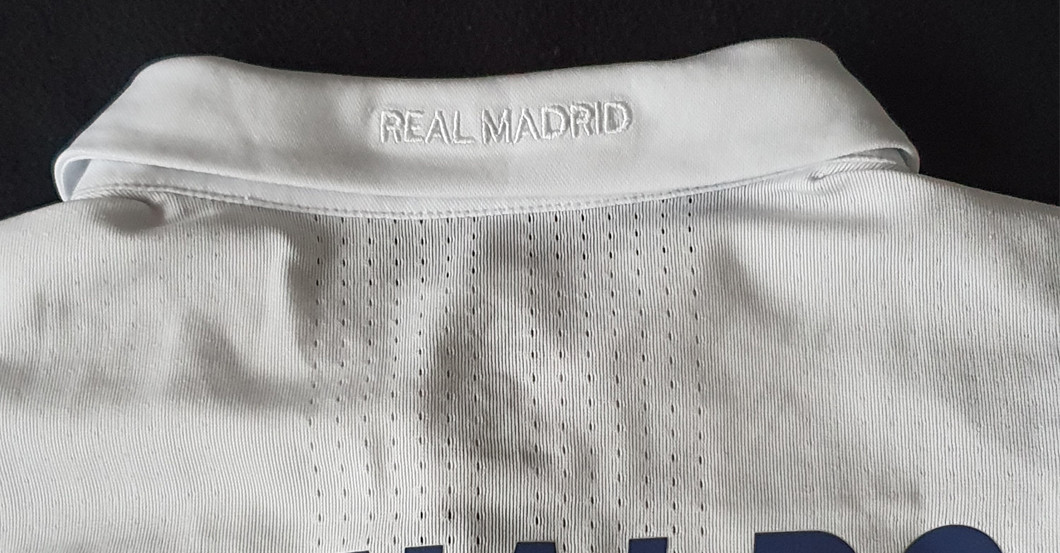 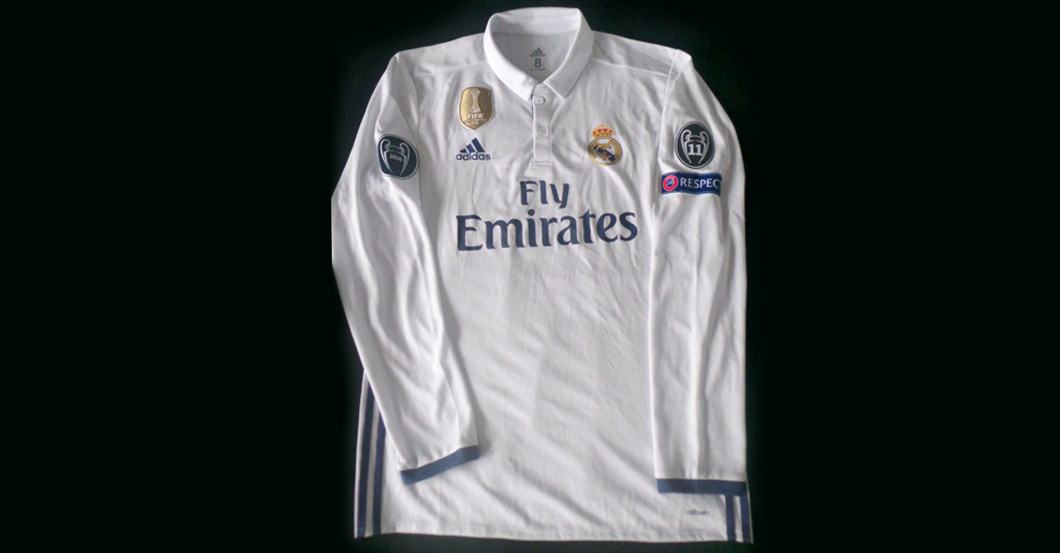 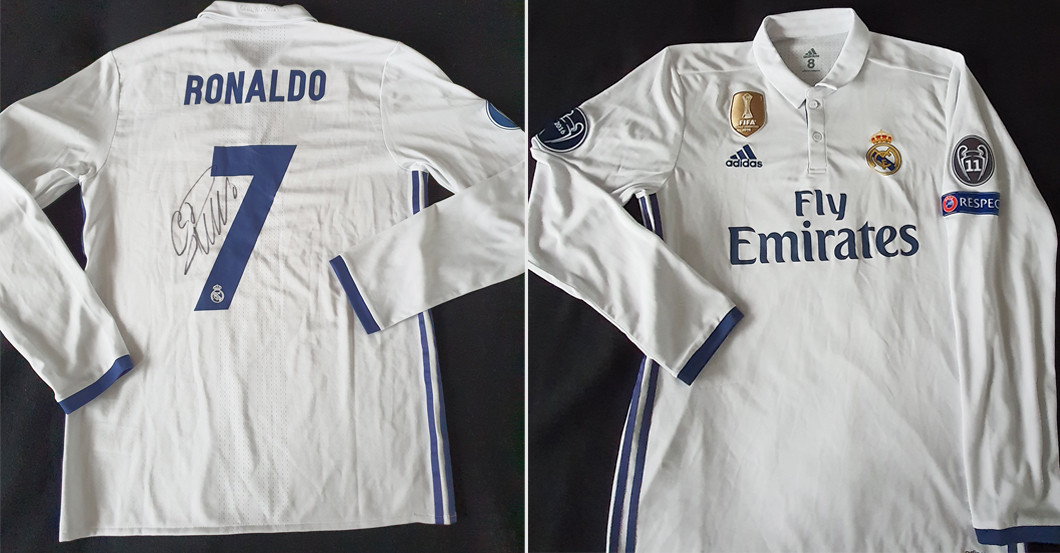 Cristiano Ronaldo is THE football superstar and set numerous records. In 2016, he became European Champion with the Portuguese national team, and with Real Madrid, he won the Champions League as well as the FIFA Club World Cup. And from this time, we're having the chance to auction off a special collectible for all his fans: bid now on Ronaldo's personal Real Madrid player jersey he additionally signed on the back!

You're bidding on a football collectible: a personal Real Madrid player jersey donated by Cristiano Ronaldo.

The entire proceeds of the auction "Superstar Cristiano Ronaldo donated his personal player jersey from his Real Madrid time", without any deducted costs, will go straight to the children's hospice Bärenherz. 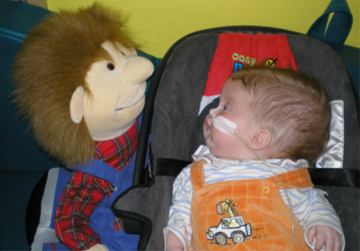 The children's hospice Bärenherz in Wiesbaden

The children's hospice Bärenherz in Wiesbaden

The shattering diagnosis "terminally ill", the phrases "short life expectancy" or "there are no more drugs for cure" attac families abruptly and with cruelty. The children's hospice Bärenherz tries to accompany concerned families and children as good as possible. 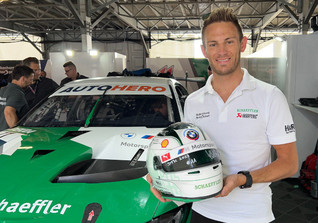 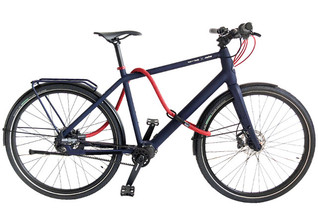 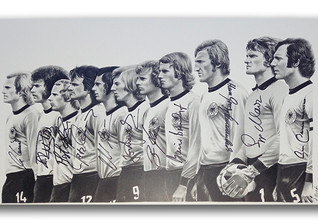 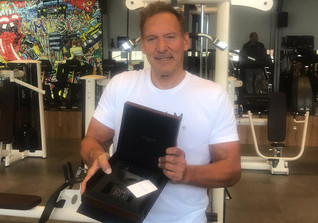 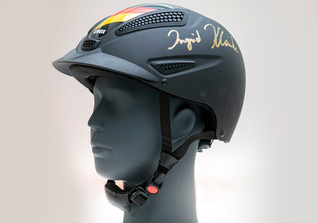 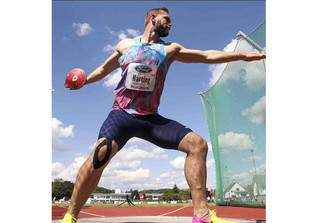 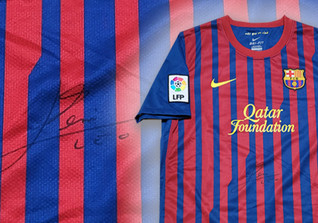 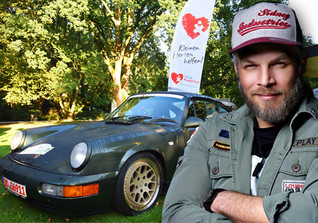