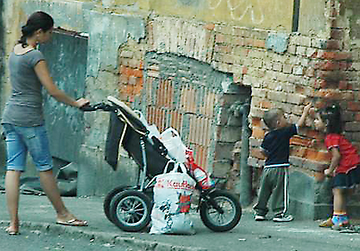 „Statistics cannot capture what our girls and boys went through" says the chaplain Jochen Reidegeld, the initiator of the network roterkeil.net. „Not before I sat face to face to a boy who told about his life of suffering, I understood deeply how cruel child prostitution is. I will never forget the fear, anger and violation that emerged from the words, the eyes and the whole body of this child." The unutterable dolour of the children who are tortured by deviant sex tourists firstly paralyses everybody confronted with this crime. But roterkeil.net does not let rest the matter.

The association tries to protect children and to deter offenders on all levels. "We will catch you" is one of the poster slogans - and it is not an empty threat. For example, roterkeil.net has funded hidden cameras that shall help children's protectors in Sri Lanka to find offenders. Since the men and women of the National Child Protection Authority use these machines, the detention numbers have been quintupled. Every boy and every girl deserves that people stand by them and offer them a refuge, love and a new beginning - whether in Sri Lanka, in Cambodia, in Germany or in Czech Republic.

In the frontier region to the  Czech Republic, child prostitution increases every year. The majority of the offenders are German men making a short detour cross the boarder, finding enough children and youths of different nationalities - frequent victims of human trafficking. KARO e.V., an association for the cross-border social work in the prostitution and drug scene, has a contact point in Plauen as well as in Cheb. A focus of its work lies on the war against sexual abuse of children and youths, the containment of forced prostitution and of human trafficking. During the continuous street work, the social workers establish contact to the youths. The women's and children's protection house built in 2008 by KARO e.V. provides first aid, security and psychological support for the women and children. Furthermore, the staff of KARO e.V. accompany girls and young women under the most difficult circumstances when getting out of the prostitution scene and they give help when reintegration into social structures.

KARO e.V. is only one out of numerous projects supported by roterkeil.net to lend an ear to the silent cry of girls and boys all over the world, but also in Germany. Child prostitution is one of the most cruel crimes a human can commit. For the offenders, it is only a short kick and a moment of satisfaction in a row of many. For the majority of the children, it is the end of their lives and the beginning of a long period of suffering. 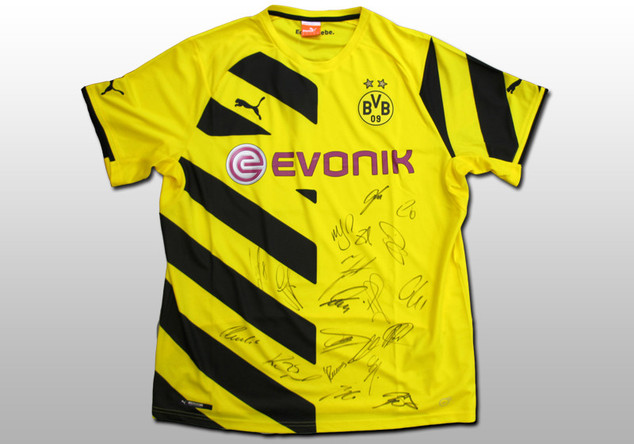 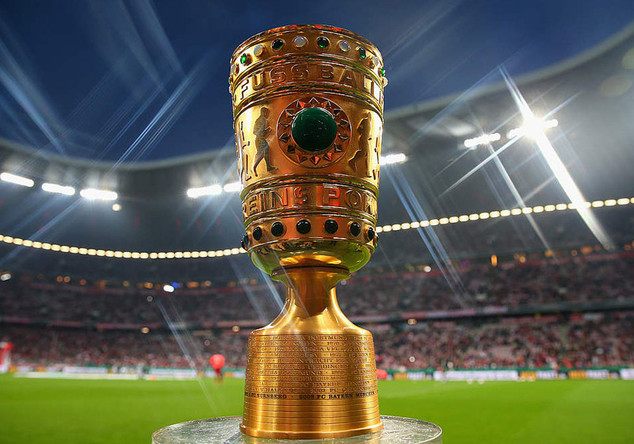 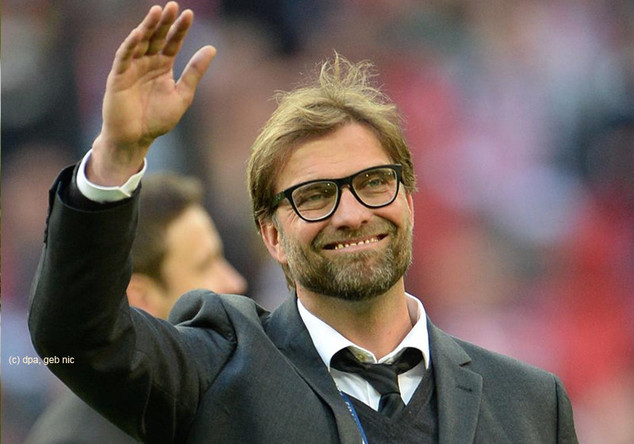 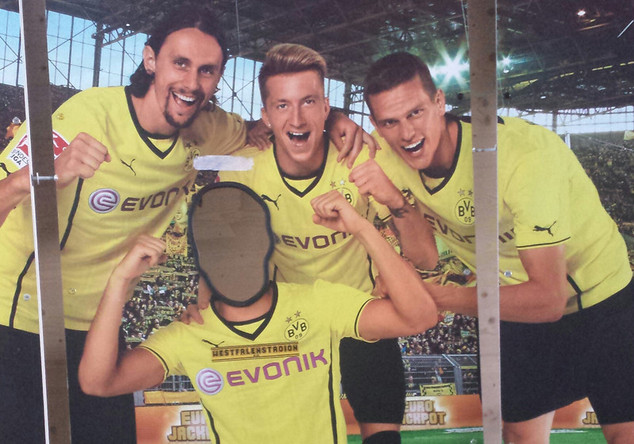 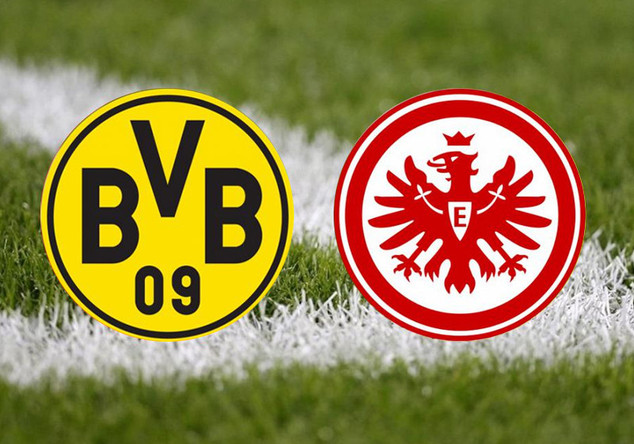 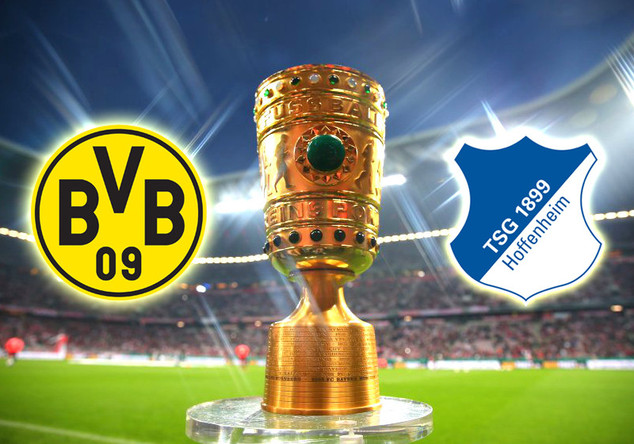 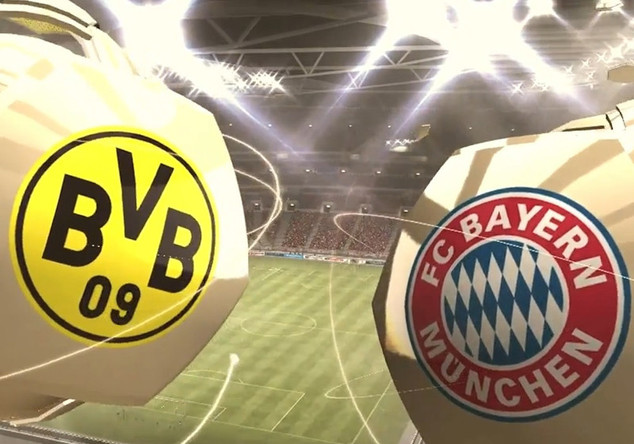 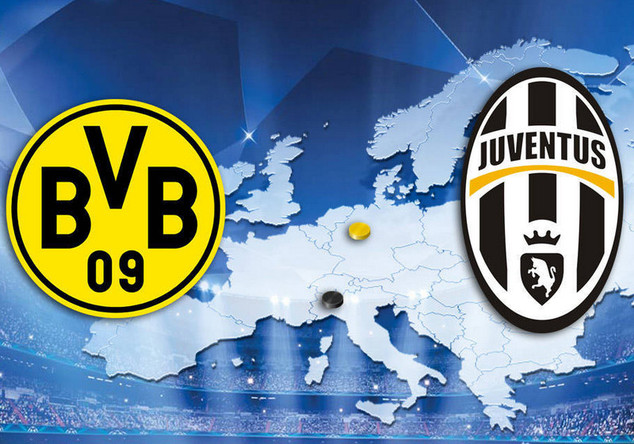