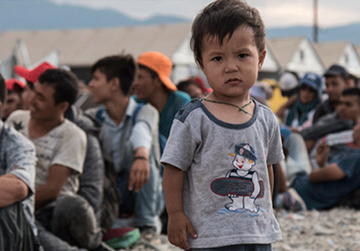 They come from Syria, Afghanistan, Pakistan, Iraq or Eritrea. They flee from war and violence, hunger and despair. Numerous people end up at the borders of the EU after endless strain, where the refugee crisis is particularly dramatical. The SOS Children's Villages render emergency aid for children and families on the run.

While the majority of the refugees have been men for a long time, the number of families, mothers with children, pregnant women and unaccompanied minors is increasing. For them, the escape is much more lengthy, difficult and dangerous. The refugees arriving in camps are exhausted, thirsty and hungry. Numerous children are on the run for months and undernourished. Many of them suffer from fever, colds or diarrhoea.

As an organisation acting worldwide and being successful not only in countries like Germany, but also in origin or transit countries affected by refugee and migration movements for many years, the SOS Children's Villages have a special perspective on children and youths in the midst of the refugees. So, the SOS Children's Villages do not only render emergency aid in the origin and transit countries, but also contributes to the fight against the causes of escape and migration in the origin countries. 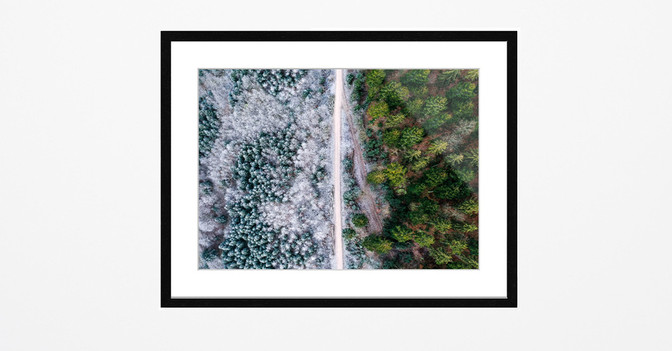 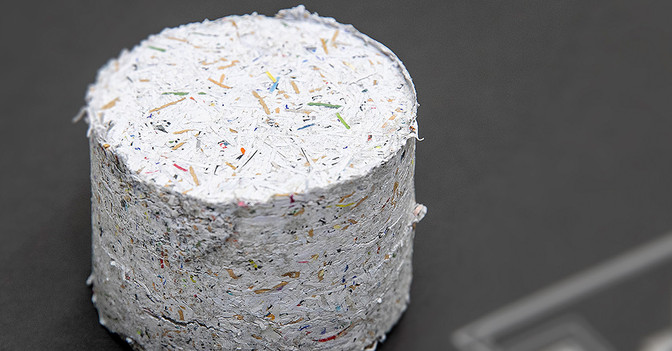 "BND - the headquarters": Signed Book on the new BND Headquarters 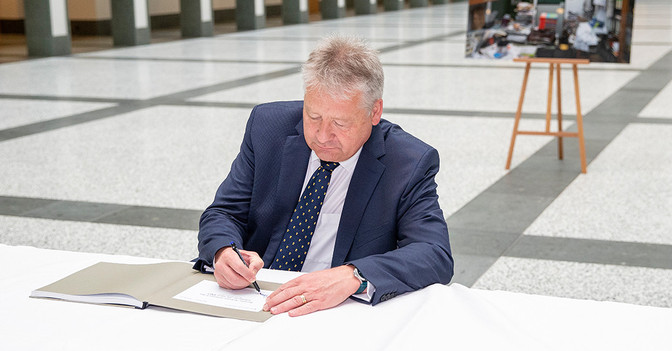 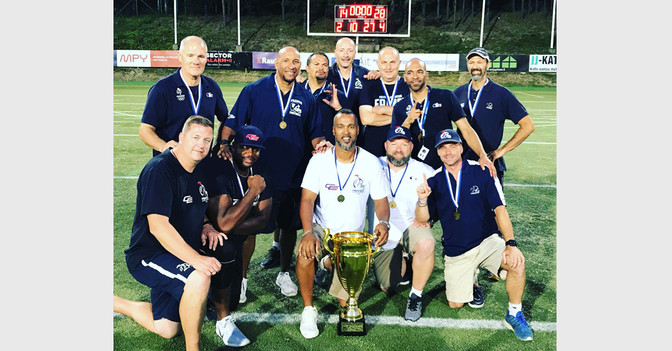 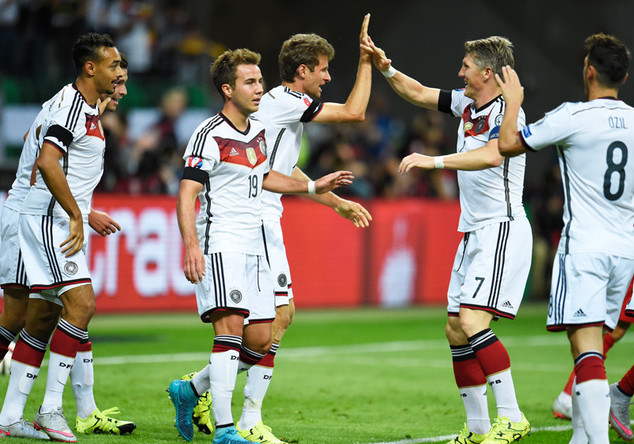 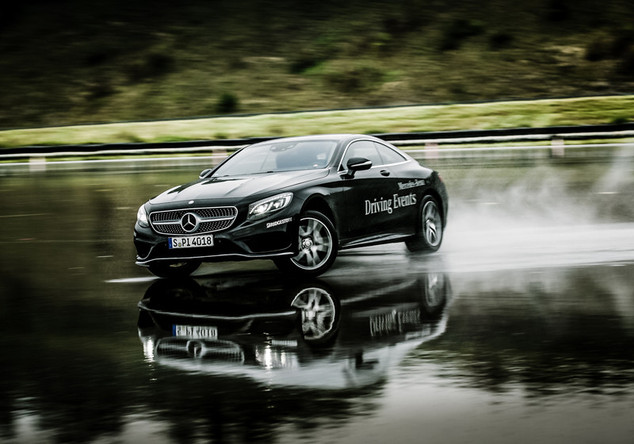 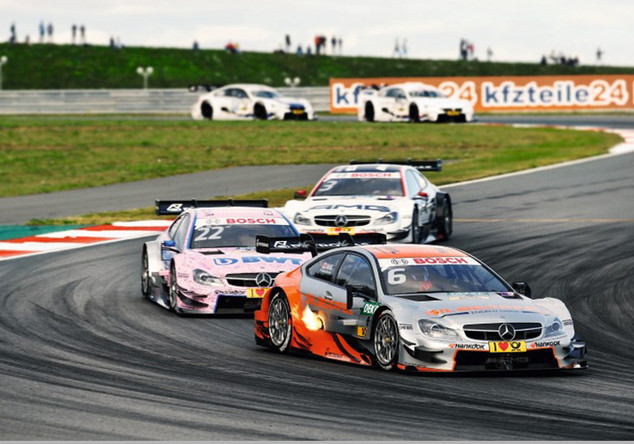 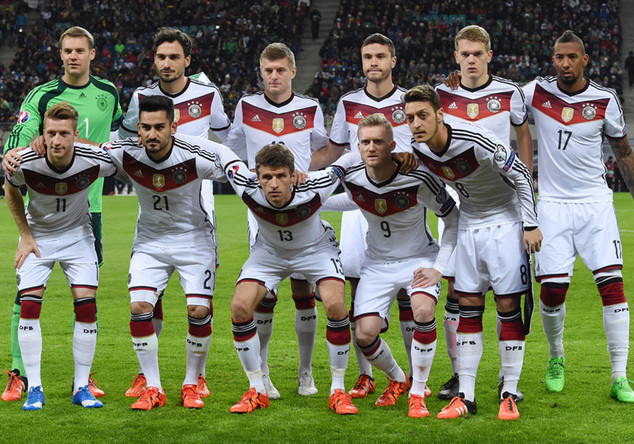